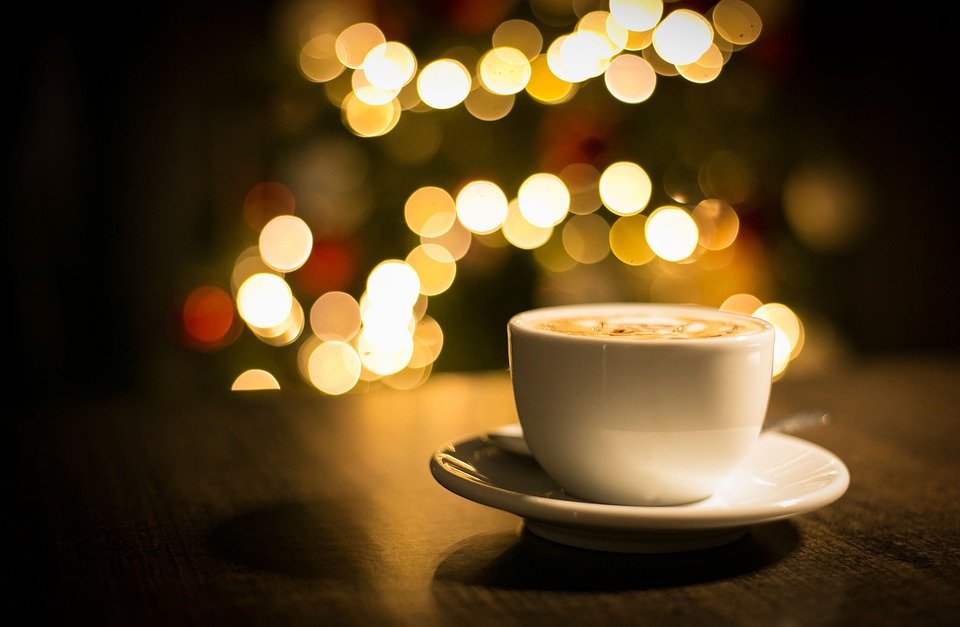 Drinking Coffee, Whether Sweetened or Unsweetened, Could Lead To a Longer Life

Americans drink over 400 million cups of coffee every day. That’s over three cups of coffee a day by an average American coffee consumer since not everybody consumes coffee.

The critical component of coffee caffeine is an addictive drug, and doctors warn against excessive consumption of it. But strangely, coffee consumption has also been linked to a lower risk of death as per studies.

But these previous studies never distinguish between coffee – with or without sugar!

Now, scientists have found that people who drink a moderate amount of coffee (1.5 to 3.5 cups per day) every day, whether unsweetened or sweetened with sugar, appear to live longer. However, the study was not clear on the results for people using artificial sweeteners in their coffee.

For the study, a team of researchers from Southern Medical University in Guangzhou, China, used data for more than 500,000 people from the U.K. Biobank to evaluate the association of consumption of sugar-sweetened, artificially sweetened, and unsweetened coffee.