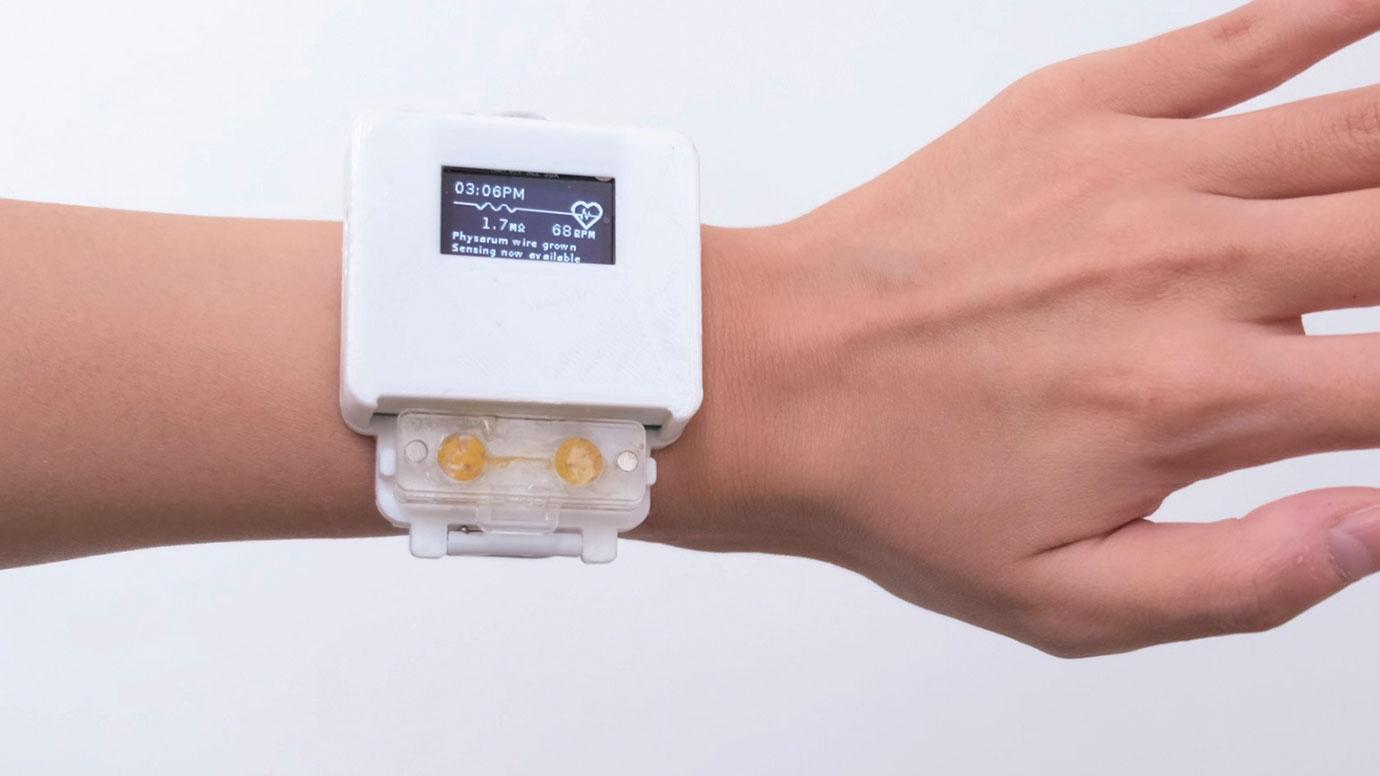 Scientists at the University of Chicago have designed a partially living watch powered by slime mold. It not only tells the time but also incorporates a heart rate monitor powered by electrically conductive slime mold.

A species of slime mold (Physarum polycephalum) sometimes called “the blob,” known for its rapid growth, resilience, and curious maze-solving abilities is placed in an enclosure on the watch. For completing the electrical circuit that powers the heart rate monitor, the blob should reach from one end of its enclosure to the other.

This “slime mold” only functions when it is healthy

The user will have to regularly feed it a mixture of water and oats to induce its growth. However, this organism will not die off if you forget to feed it for years but will enter a dormant state.

Jasmine Lu, a University of Chicago scientist, said, “With our devices, we can engage in a lot of different forms of care, like cleaning and taking care of them, or repairing them when they’re broken. But a lot of the ways that consumer devices are designed now, those aspects of care are less focused on or are made inaccessible; they are made so that you trash them, instead of engaging with them more. So I definitely think there is a design takeaway of focusing on this aspect of caring for devices instead of just consuming them,”

University of Chicago scientist Pedro Lopes said, “A lot of human-computer interaction research is motivated by making things easier to use and faster to use,”

“But Jasmine thought there should be more friction; you should have to care for it and feed it every day, for the sake of just having to reflect on it. So, it’s like half art piece and half research paper.” 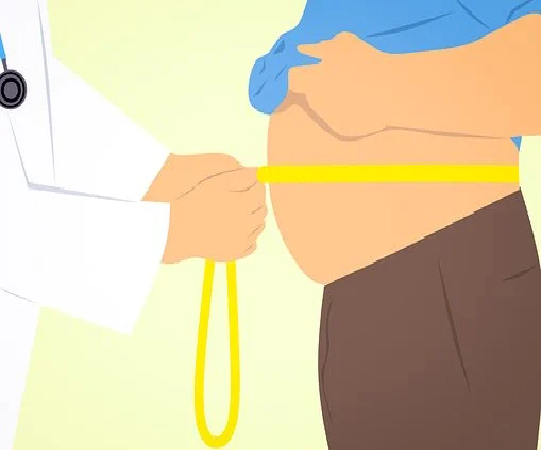