Kicking Off the Quantum Age

Jianwei and colleagues have been working with China’s Alibaba Group and ZTE Corporation to develop commerical applications for quantum communications.

In the meantime, European scientists are proposing to conduct a quantum communications experiment aboard the International Space Station (ISS).

For more on this topic, see the Combined Arms Center’s Cindy Hurst’s paper, “The Quantum Leap into Computing and Communication: A Chinese Perspective.” 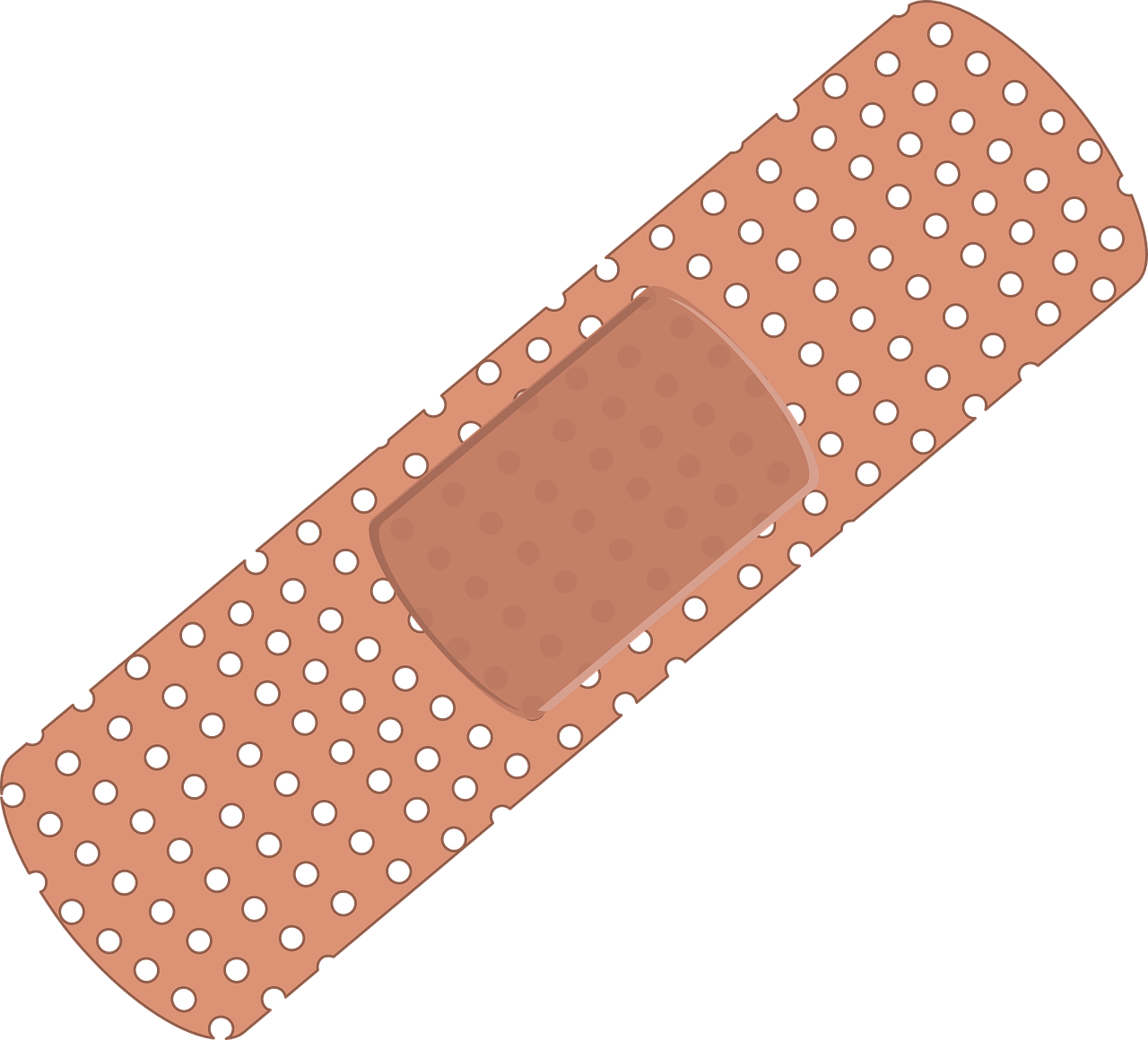