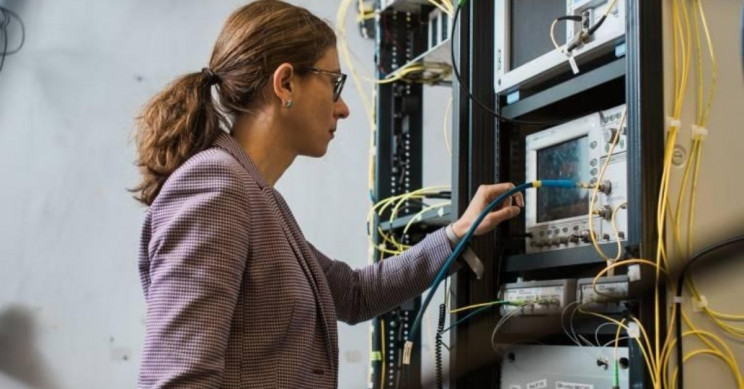 If you thought your internet speed is fast enough, just read this:

The world record for the fastest internet speed is quick enough to download 22million HD photos in less than a second or entire YouTube storage in just 37 minutes. This speed is even fast enough to download the entire Netflix library in a few seconds.

At 178 terabytes per second, the new record of internet speed is 17,800 times faster than the world’s fastest for commercial internet i.e.; roughly 10 Gbps in parts of Japan.

Internet traffic is increasing exponentially year by year. The engineers are hoping that the faster broadband technology can help keep the cost down for netizens in future.

Although technology is a long way off getting into the hands of consumers, it has the potential to transform people’s lives in future.

At present, Singapore is the nation with the fastest broadband download speeds available to a major consumer base. Based on data from Ookla, the internet speeds in this country are 153.85 Mbps. This is more than double that of the United States.