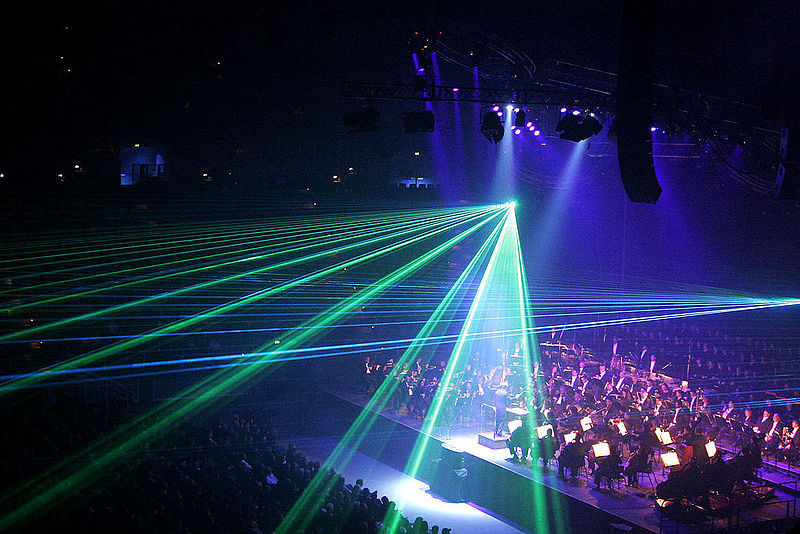 Scientists have developed a camera that can capture a mind-boggling 70 trillion frames per second. Developed at California Institute of Technology (Caltech), the technology is called compressed ultrafast spectral photography (CUSP).

This incredible camera could be used to capture nuclear fusion, radioactive molecule decay or astronomical events that are light-years away.

Unlike ordinary camera, it uses extremely short pulses of laser light. Each one this pulse lasts for just one femtosecond (one quadrillionth of a second). CUSP’s new record of 70 trillion frames per second smashed the research team’s own record of 10 trillion per second.

Researchers believe that this latest technology could not only be used to explore the ultrafast world of fundamental physics but also facilitate in creating smaller and more sensitive electronics.

Lead author of the study Lihong Wang, said, “We envision applications in a rich variety of extremely fast phenomena, such as ultrashort light propagation, wave propagation, nuclear fusion, photon transport in clouds and biological tissues, and fluorescent decay of biomolecules, among other things,”

For more details on CUSP you can consult the paper that appeared in the journal Nature Communications.

After Revealing the Secrets of Mercury, NASA’s MESSENGER Spacecraft Crash Landed on the Planet