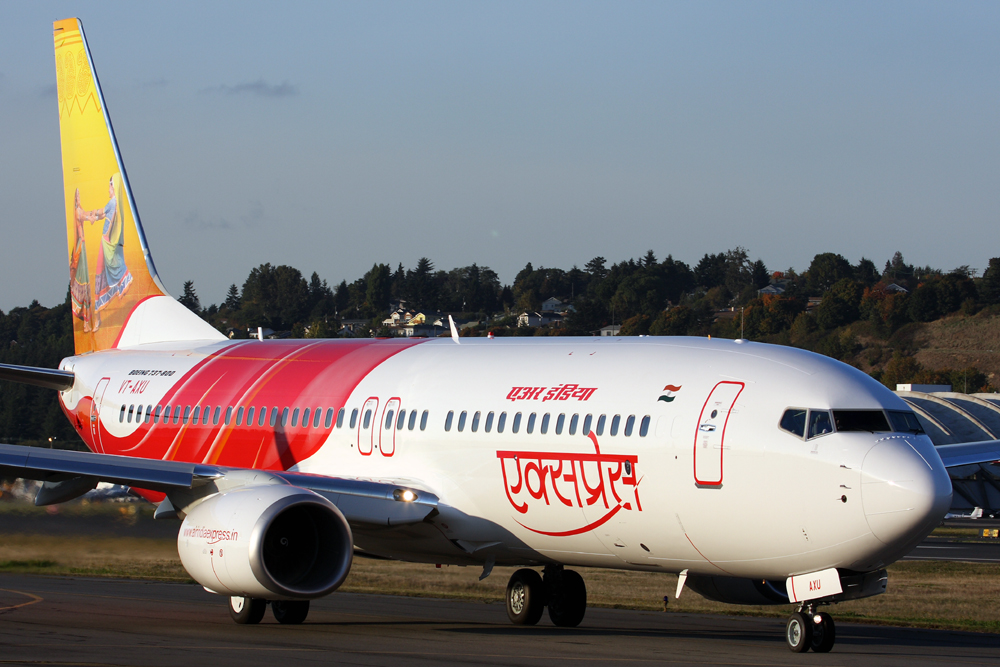 Boeing has confirmed reports that the company’s business is booming by reporting a 19 percent rise in quarterly profits.

The world’s biggest plane maker saw its shares rise around 4 percent in premarket trading after outperforming rival Airbus with 723 jetliner deliveries in 2014.