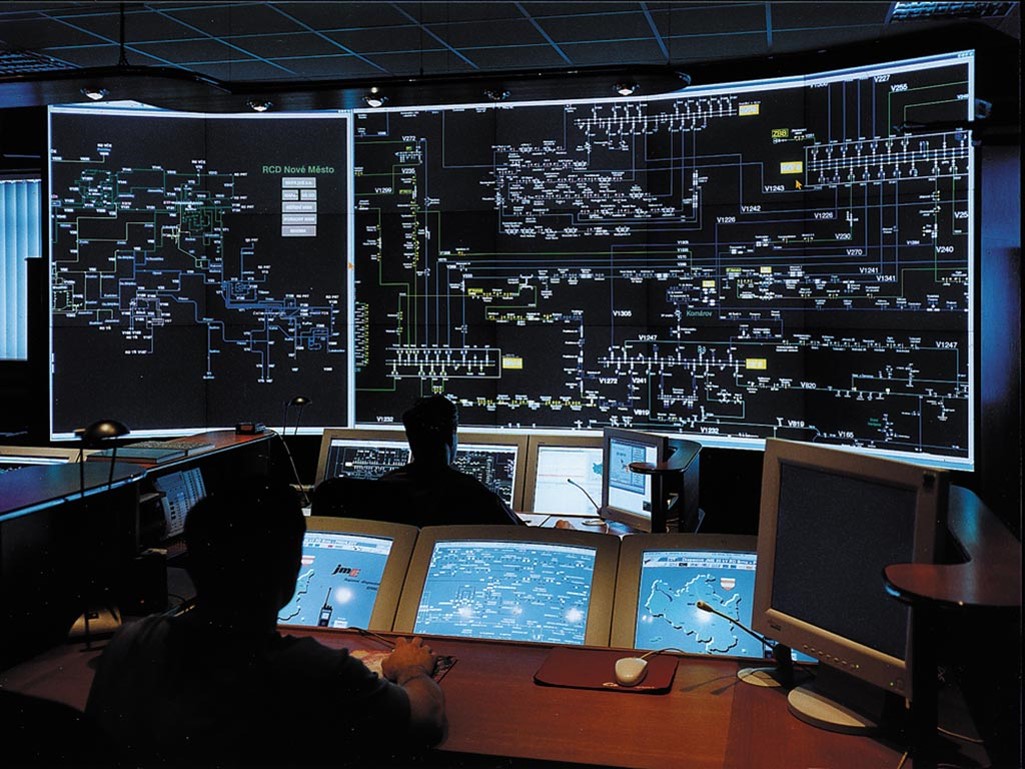 In the beginning, as the new world unfolded at a relatively leisurely pace, there was spam.

Next were infections such as keystroke copying programs installed via self executable files but the focus of malware was limited to individual computers. With each passing month more and more businesses and government organizations attached their networks to the Internet, and more heinous acts became possible.

Finally it became what it is today, astronomical amounts of data stolen from networks in seconds knocking the world’s most well-off companies and institutions back on their heels as they appear unable to protect themselves from the scourge of hacks into classified information, electric grids and more.

No Longer “Feet On The Ground” But “Finger Tips On Keyboards”

Now the Russian Federation, the People’s Liberation Army, and the Department of Homeland Security and shadow organizations and groups from around the world are infiltrating and replicating information from banks, investment firms, nuclear power facilities, all in the name of tipping economic and political scales in their favor. If this is not war then it is “war by other means” as Carl von Clausewitz said.

In an article written in TheIntercept, adapted from the book “Countdown to Zero Date: Stuxnet and the Launch of the World’s First Digital Weapon” by Kim Zetter in 2014, the specter of what total digital war means and the way in which it is already happening are discussed in detail.

Following is a speech by Richard A. Clarke predicting the future of cyberwar: