Spain has made a little bit of renewable energy history with wind power becoming the country’s main source of energy, according to electricity provider Red Eléctrica de España (REE) and Spanish Wind Energy Association. Throughout 2013, wind power reached 20.9% of total demand, surpassing nuclear energy for the first time. However, nuclear energy still accounts for 20.8% of demand, meaning wind energy is still not the clear favorite for the majority of electricity users in Spain.

“2013 could go down in history as a great year for the Spanish wind sector,” said the Spanish Wind Energy Associated. “But it is not the case. The wind power companies ended the year still without knowing the economic impact of the Government’s energy reform.”

Wind power companies and advocates have expressed concerns over the retroactive regulations that could stifle the industry. 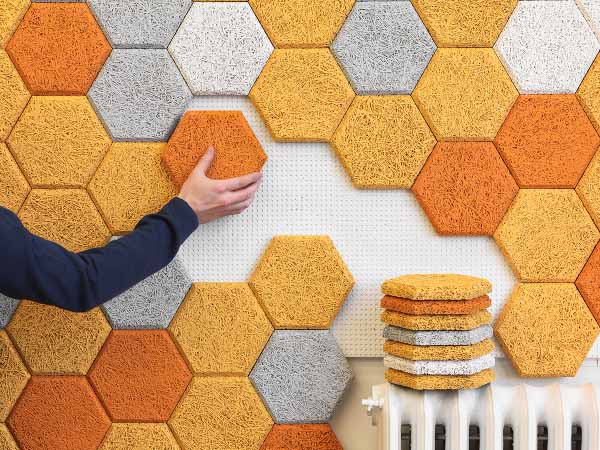