The 130 year old flush toilet may soon be a thing of the past as three industrial designers are attempting to redesign the traditional toilet to one that benefits our health and environment. Sam Sheard, Pierre Papet, and Victor Johansson are students in London who invented a new toilet prototype directed at reconfiguring the poster of users.

The most important and basic improvement to the new “wellbeing toilet” is the shape of the toilet, moving from the 90 degree position of a modern toilet to more of a squatting angle. Currently, the modern toilet’s sitting position is similar to sitting in a chair, which obstructs bowel movements and can potentially lead to serious health problems and constipation.

While the prototype may seem like a potential successor to the modern toilet, the main obstacle lies in trying to convince society there is a new and better way to sit on the toilet. The “wellbeing toilet” allows for the traditional sitting position, but the forward-leaning angle of the seat might be hard for users to accept or even be comfortable with.

Sheard, Papet, and Johansson are planning to pitch their idea to engineers and manufacturers to gauge the new toilet’s viability as an alternative to the modern toilet and estimate production costs. Whether or not the “wellbeing toilet” becomes the toilet of the future remains to be seen. 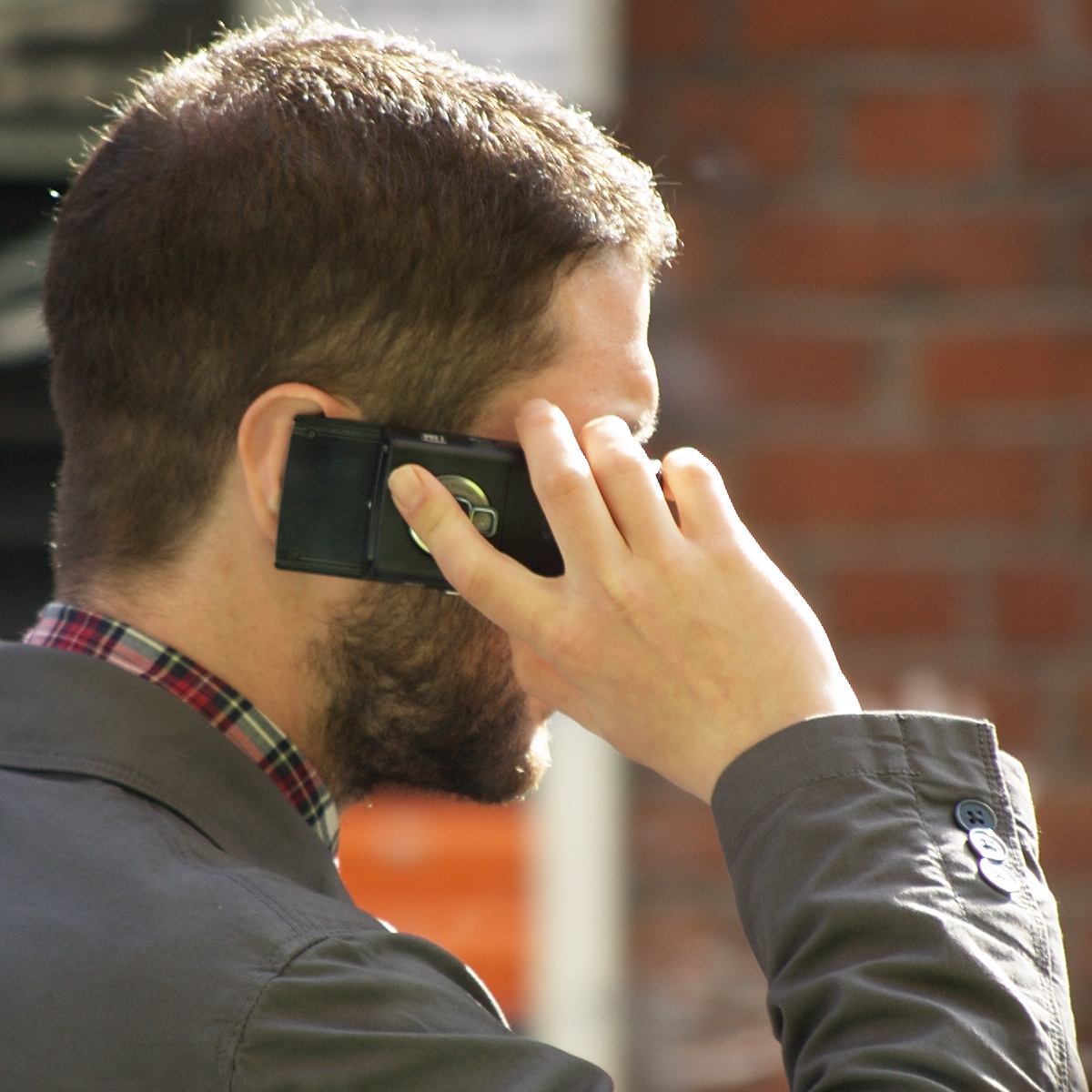