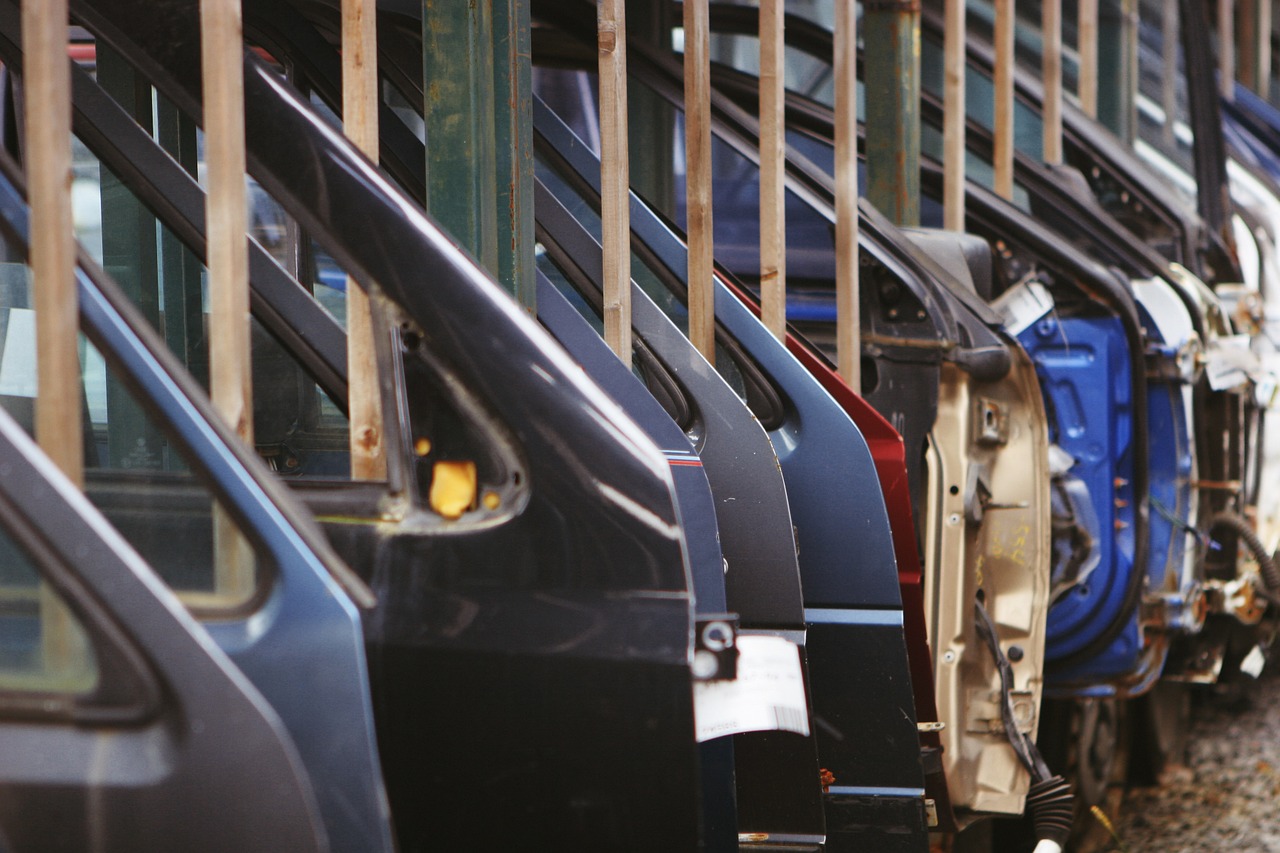 Image by LEEROY Agency from Pixabay

The Statista reports for the top 10 largest vehicle manufacturers in the world are out, and they come with some reclassifications, but nothing out of the ordinary. Here we go:

You will find more infographics at Statista