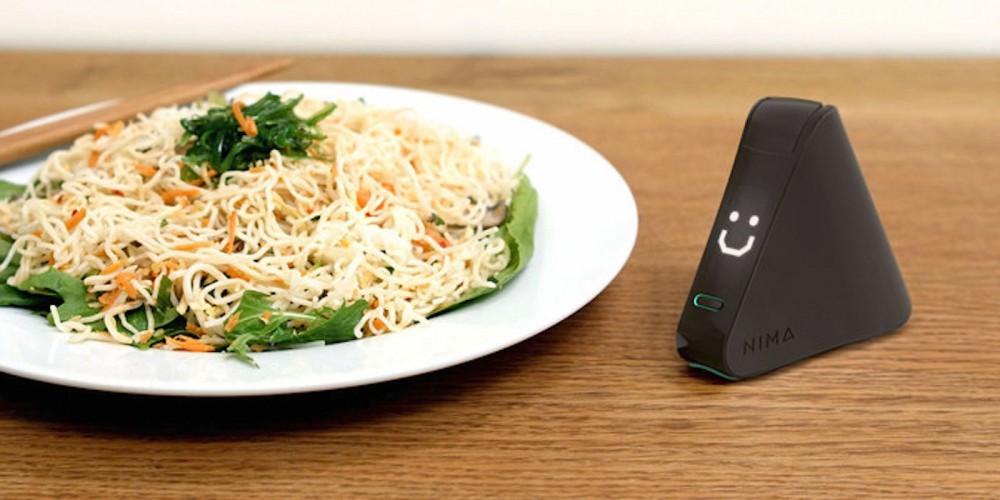 IndustryTap has reported on an FDA finding suggesting that most supplements don’t contain what is listed on labels. Consumers may not be able to depend on the FDA for help as they do not regulate supplements. Also, consumers cannot depend upon the honesty of food and supplement suppliers.

What is clear is that a new generation of sensors will soon allow individuals to use handheld devices to check food and supplements for undesirable contents. In a world where supplement makers can hide behind fancy labels and packaging, consumers will finally have tools to fight back.

Do You Trust Your Food?

6SensorLabs is a case in point. The company has developed a portable gluten tester, Nima, that users carry with them to detect if gluten is present in the food they are about to eat. The company plans to create additional sensors to detect other substances as well.

Food Sensors to the Rescue

Some of those who don’t have gluten sensitivity can’t or don’t want to understand its serious health implications. Public relations campaigns suggesting that gluten sensitivity is an imaginary problem provides an excuse and rationale for food and supplement makers to avoid taking the time to create gluten-free food.

The following video shows the NIMA in action.