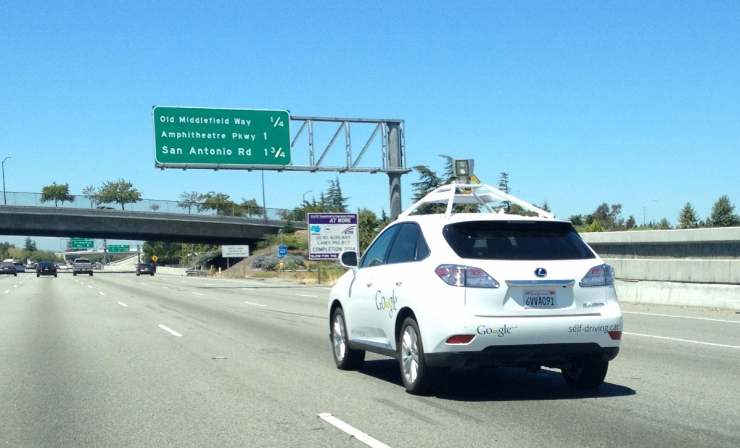 Traffic has been a continuously growing problem in just about major city in the world. The average American driver spends about 36 hours per year in traffic congestion. The estimated cost of traffic congestion is $78 billion, representing the 4.5 billion hours spent traveling and the 6.8 billion gallons of fuel used.

However, traffic may soon be a thing of the past. Government transportation agencies and big name car companies are working towards bringing automated driving, collision evasion and GPS navigation integrated into our highways rather than using expensive built-in loop sensors in cars. Autonomous cars may soon begin to interact and drive together much like a hive mind of vehicles.

So far, big names like Lexus, Toyota, Mercedes Benz and Ford are developing top-of-the-line sensor systems in the newer models on the market today. Before too long, we will start to see all new model cars with a standard feature of self-driving and communicating with other vehicles.

Projects like solar panel roadways and fluorescent light road markings are projects already well-funded and have begun making their way into development. They will more than likely prove to benefit the progression of automated driving. Google’s self-driving car is another project that has proven to be a success as a prototype alone, and I personally wouldn’t be surprised if their technology would play a vital part in helping car companies design their auto pilot systems.