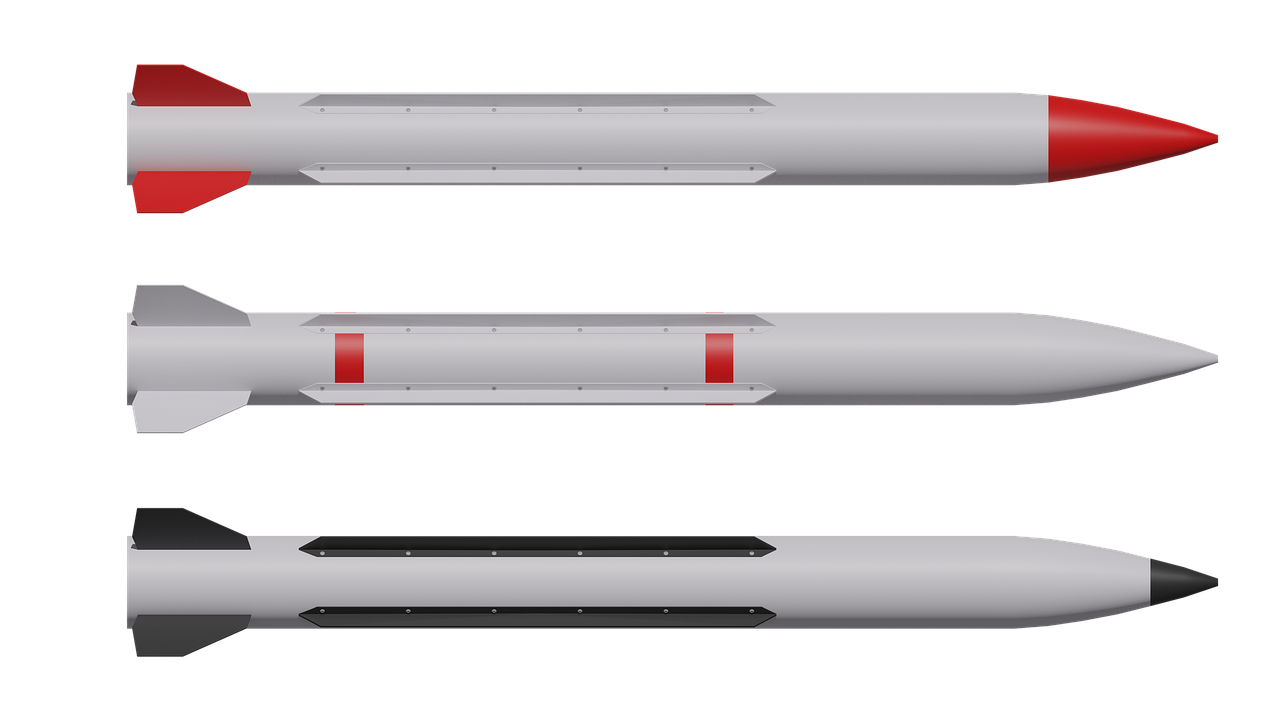 Image by Stephen_UK from Pixabay

Often, the development of leading-edge products starts with military applications. Afterward, it spreads to mainstream technology. The Defense Advanced Research Projects Agency (DARPA) has the responsibility of managing the developments. However, some of the products remain a reserve of the military department.

DARPA will reserve the making of an aircraft-launched combat drone for military operations. It is a $22 million project shared between General Atomics, Northrop Grumman, and Lockheed Martin. The drone will feature its air-to-air missiles arsenal.

However, the said amount will fund the initial work, including the development and refinement of the design demonstration system.

How The UAV Will operate

The LongShot program will develop an Unmanned Aerial Vehicle (UAV) capable of countering incoming airstrikes. However, a larger crewed aircraft will be used to deploy the UAV.

Currently, counter missiles launch from ground rockets or fighter jets positioned in a defensive posture. However, the longshot will get airborne, move towards the incoming missiles, and destroy them.

War experts have defined the UAV as a game-changing weapon that will disrupt weapons’ traditional incremental improvements. According to the experts, the UAV will provide an alternative combat capability generator.

Given that the larger crewed aircraft will also participate in combat, there will be an increase in the launch platform. Notably, the UAV will aid in reducing the vulnerability of crewed aircraft in enemy airstrikes.

DARPA will not stop at the production of the LongShot. Plans are underway to develop a GunSlinger. DARPA has already contracted Task & Purpose to come up with an unmanned flying machinegun that can loiter above potential targets. The new weapon will help in the provision of air-to-air engagements, close air support, and counterinsurgency operations.

For more insights on this exciting technological advancement see the video below: