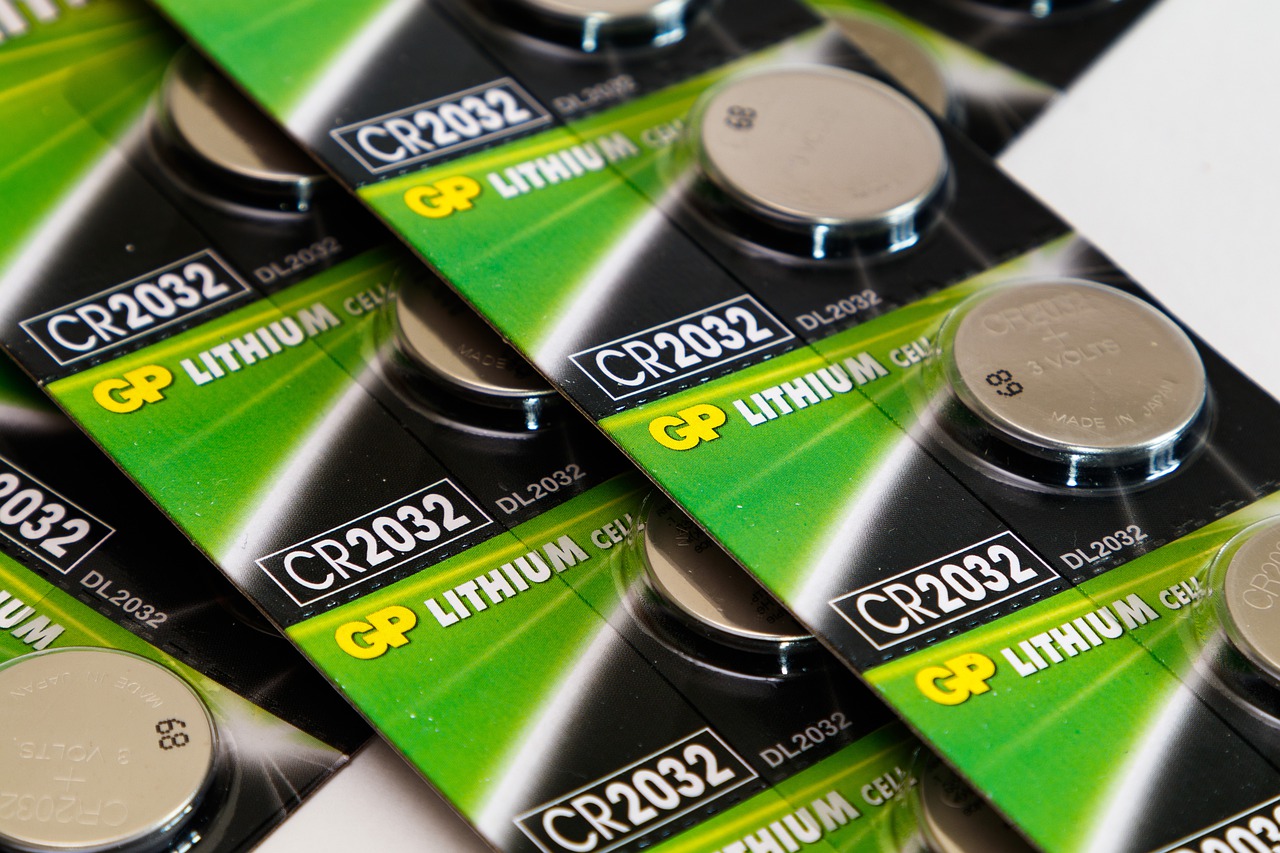 Image by Alexei Chizhov from Pixabay

A recent study by MIT researchers who have collected pricing data between 1991 and 2020 shows that the average cost per kWh provided through lithium-ion batteries has dropped by a whopping 97% within this period. This is definitely impressive, but it also came much sooner than what experts in the field had estimated.

The obvious advantages of having inexpensive Li-ion batteries are the following:

There’s certainly an apparent paradox in all that is happening in the market, as we need more Lithium-ion cells than ever before, and lithium is actually an element that has to be mined from the depths of the earth. Alternative to underground reservoirs is hard rock mining, which is also an energy-intensive procedure, so sourcing lithium isn’t simple at all. That said, how can Li-ion batteries become increasingly cheaper?

The answer to this is multi-faceted, so here are the main ways through which humanity managed to bring the cost down:

Of course, this doesn’t come without environmental costs. On the contrary, land is destroyed and carbon emissions are released in the process of mining and producing the batteries, but this is a totally different part of the story.