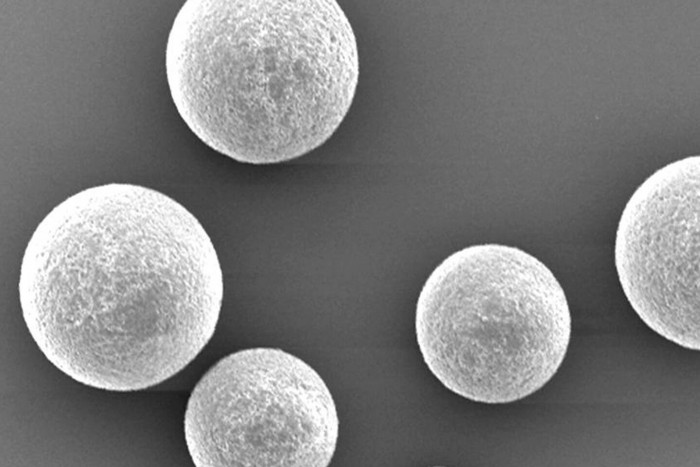 Zebra Mussels are a freshwater species. These mussels are a big threat to the natural environment. Zebra mussels inhale particles in the water. If they find any nutritional value in what they have inhaled, they digest those particles. But if they don’t, they simply reject by binding these particles in mucus and expelling it.

These invasive freshwater zebra mussels clog structures such as water intake and water treatment pipes. They build up on the inside of the pipes and breed at an alarming rate.

Every year, these rapidly reproducing mussels cost billions of dollars to industries that depend on the movement of water

Water companies spend millions to flush clogged raw water and water treatment pipes with chlorine. But this chemical treatment is also not much effective on these mussels. 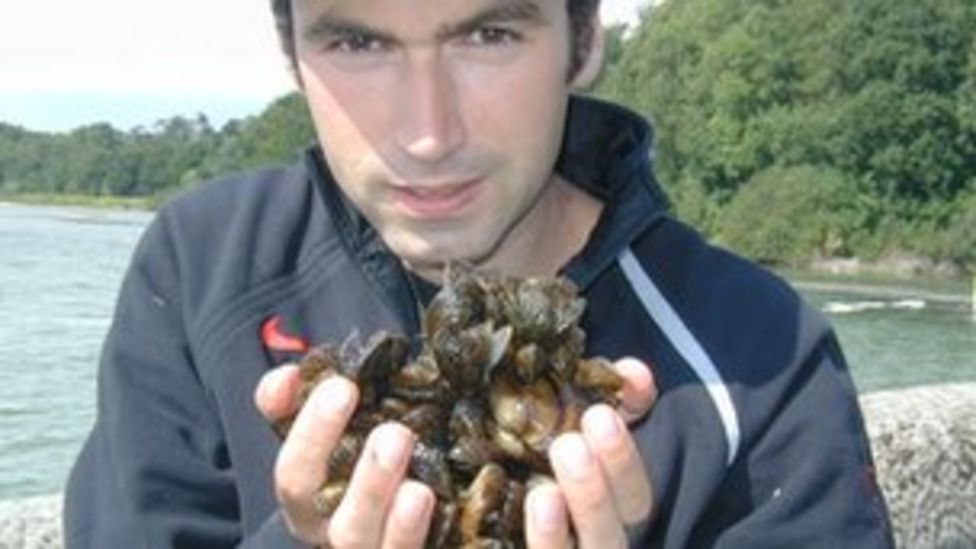 So, scientists from the University of Cambridge have developed zebra-mussel-killing particles that would not get rejected by the mussels

The “eco-friendly” particles are called BioBullets. These tiny particles are coated in fat like that of the algae, plankton, or other particles upon which these mussels typically feed.

These BioBullets contain a combination of salts that are lethal to zebra mussels, but not to native species. When these Bio-bullets are flushed through infested water pipes, zebra mussels feed on them that instantly killing the mollusks.

Currently, this new technology is being tested by several water companies that supply drinking water to 52% of the UK population.