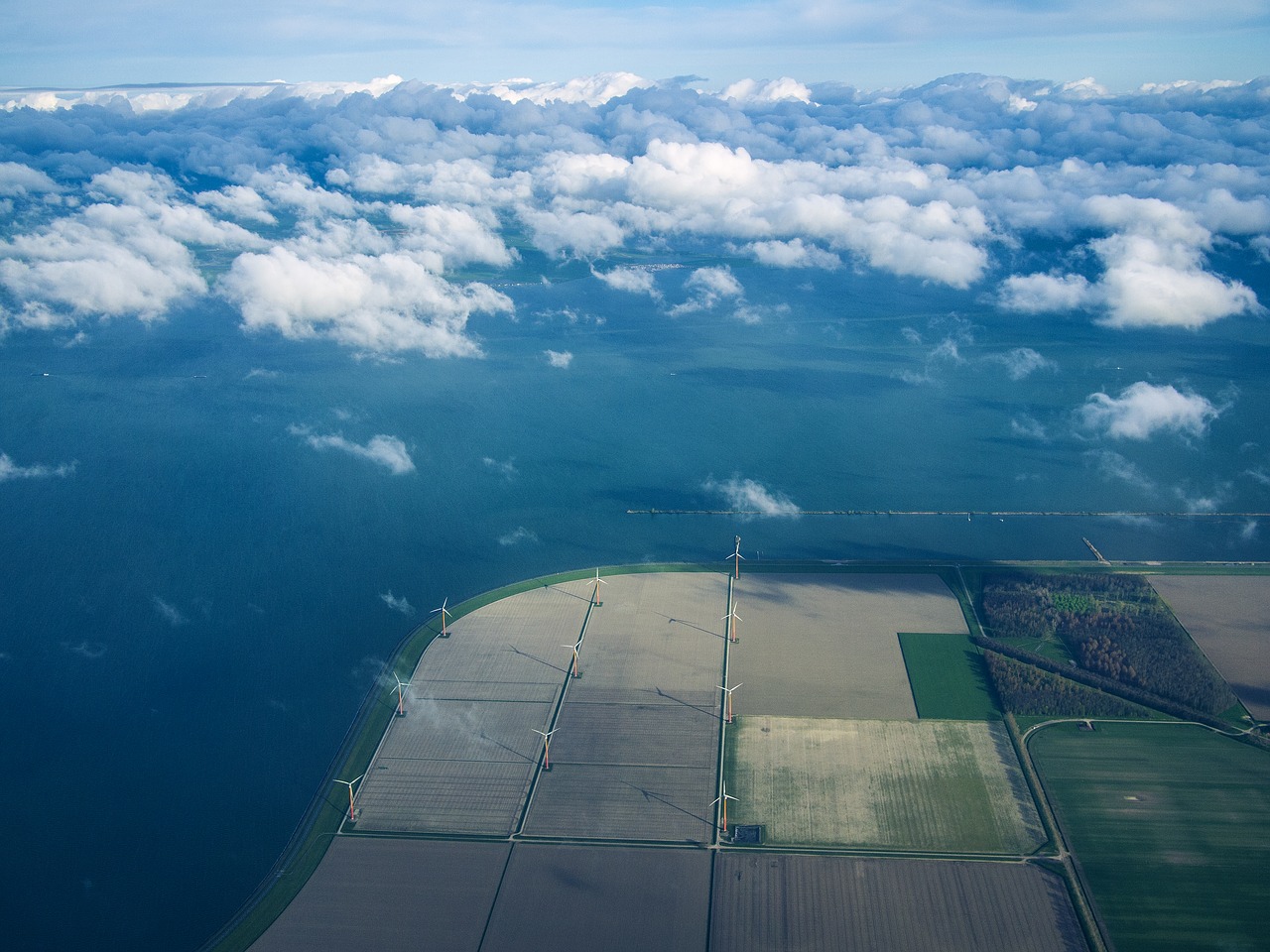 Despite the obvious turn toward renewable energy resources the past decade has seen record global fossil fuel emissions, year after year, according to the US Energy Information Administration (EIA). This is of course due to the emergence of China and India as an industrial powerhouses.

The following video is a concise and informative summary of human civilization over the past 300 years to the beginning of the Industrial Revolution. Pictures and videos are often worth a thousand words, so we included it here as well as the verbatim audio transcript below.

It all started with the Big Bang. Weight, we don’t have to go back that far. The earth was formed 4.5 billion years ago. No, that’s still too far. Try this. It’s the Middle Ages. People in Britain run out of firewood. They start burning coal, but they use up the coal on the ground. Miners dig deep, coal mines fill with water.

Samuel Newcomb invents a coal burning steam engine to pump out water so miners can keep digging. James watt makes it practical for other uses. Now we have ingredients for the Industrial Revolution. Fossil fuels, and a way to put them to work. All hell breaks loose. Coal miners bogged down lugging coal. Rails make it easier, rails and the steam engine combined to make a railroad. Michael Faraday makes the first electric motor. Nikola Tesla invents alternating current.

In between is a great depression, partly caused by overproduction. Powered assembly lines make products faster than people need them. Advertising executives indent consumerism to soak up overproduction. It’s the 1950s. Advertisers use television to hook new generations of consumers. In the 1970s there is an oil shock. Everyone is shocked to realize how dependent they are on oil. With the energy crisis, the environmental movement is born. But oil prices fall, and everyone forgets energy shortages.

There is a showdown between market and planned economies. Market wins. Goodbye evil Soviet empire. Politicians decide the market will solve everything. Personal computers arrive. Globalization takes over when the market notices labor is cheaper in China. Suddenly, everyone has a cellphone, but world oil production stalls out. China is now burning half the world’s coal to make export products, but where will China get more coal and oil to fuel more growth? Environmental problems everywhere.

Rising CO2 levels lead to record heat waves, floods, droughts. Oceans as citified. Topsoil erodes by 25,000,000,000 tons a year from industrial agriculture. Ancient forests disappear. Species go extinct at 1000 times normal rates. Fresh water is scarce or polluted. Oil companies drill in miles of seawater because the easy oil is gone, but a deep water oil platform explodes and falls the golf of Mexico. Manufacturing moves to polluting countries where labor is cheap, while the US becomes a casino. The financial sector is 40% of the economy.

But Wall Street is overleveraged. Banks fail, unemployment soars, credit evaporates. The economy is on the verge of collapse. Okay. Present time. It’s amazing how far we’ve come in 200 years. Just 300 lifetimes from the beginning of industrialism until now. But where are we headed? We can’t keep doubling human population. We can’t keep dumping carbon in the atmosphere. We can’t keep ruining topsoil. We can’t keep growing population and consumption or basing our economy on the pleading fossil fuels. We can’t just print more money to solve the debt crisis. It’s been an exhilarating ride, but there are limits.

Now, it’s not the end of the world, but we have to do four things fast: learn to live without fossil fuels. Adapt to the end of economic growth. As we’ve known it. Support 7 billion humans and stabilize population at a sustainable level. And deal with our legacy of environmental destruction. In short, we have to live within nature’s budget of renewable resources at rates of natural replenishment.

Can we do it? We have no choice. Alternative energy resources are important, but none can fully replace fossil fuels in the time we have. Also, we’ve designed and built our infrastructure for transport, electricity and farming to suit oil, coal and gas. Changing two different energy sources will require us to redesign cities, manufacturing processes, healthcare, and more. Will also have to rethink some of our cultural values. None of our global problems can be tackled in isolation, and many cannot be fully solved.

We’ll have to prepare for business as unusual. Our best goal is resilience: the ability to absorb shocks and keep going. If we do nothing, we still get to a post carbon future, but it will be bleak. However, if we plan the transition we can save the world that supports robust communities of healthy creative people and ecosystems with millions of other species. One way or the other we are in for the ride of a lifetime. Understand the issues and pitch in. It’s all hands on deck!