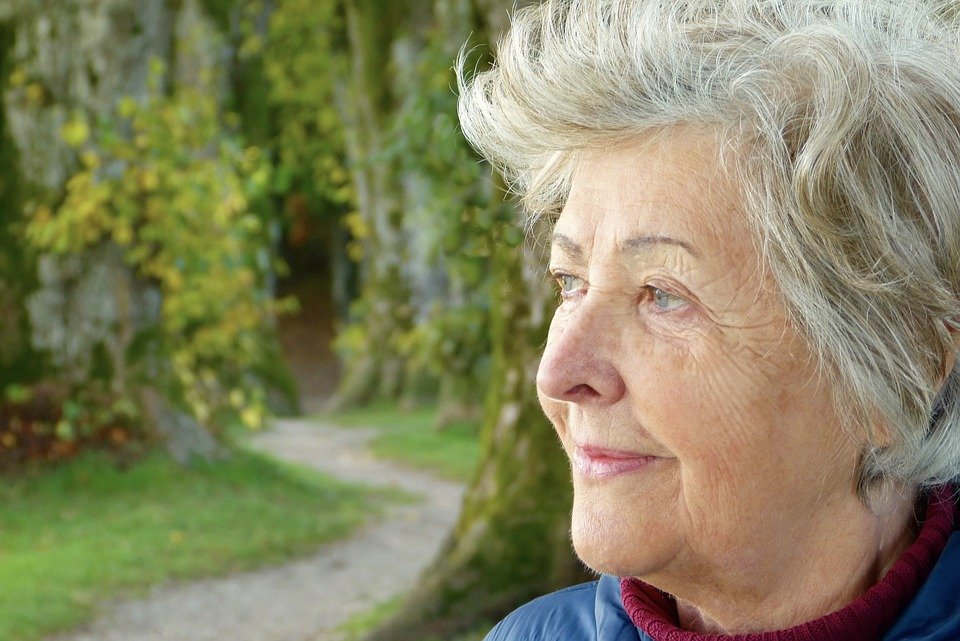 For ages, human civilization has been fascinated with eternal youth. Billions of dollars go into studying and propagating “eternal youth” every year.

Despite what many science fiction might lead you to believe but nothing can stop time. Aging is a natural process, and you can’t put a stop to it.

A joint study conducted by scientists from 14 different countries, including experts from the University of Oxford, has suggested that stopping or even reversing the aging process is impossible. They concluded that aging is inevitable due to biological constraints.

“Our findings support the theory that, rather than slowing down death, more people are living much longer due to a reduction in mortality at younger ages,” José Manuel Aburto, Oxford’s Newton International Fellow, said.

Aburto was part of the Leverhulme Centre for Demographic Science project that analyzed age-specific birth and death data.

“We compared birth and death data from humans and non-human primates and found this general pattern of mortality was the same in all of them,” Aburto said. “This suggests that biological, rather than environmental factors, ultimately control longevity.”

Engineering Ethics More Important Than Ever

Soon to Be Removed: The Major Obstacle to Full-scale Renewable Energy Transition
Harley Teases a Quieter Motorcycle… Or Is It Electric?