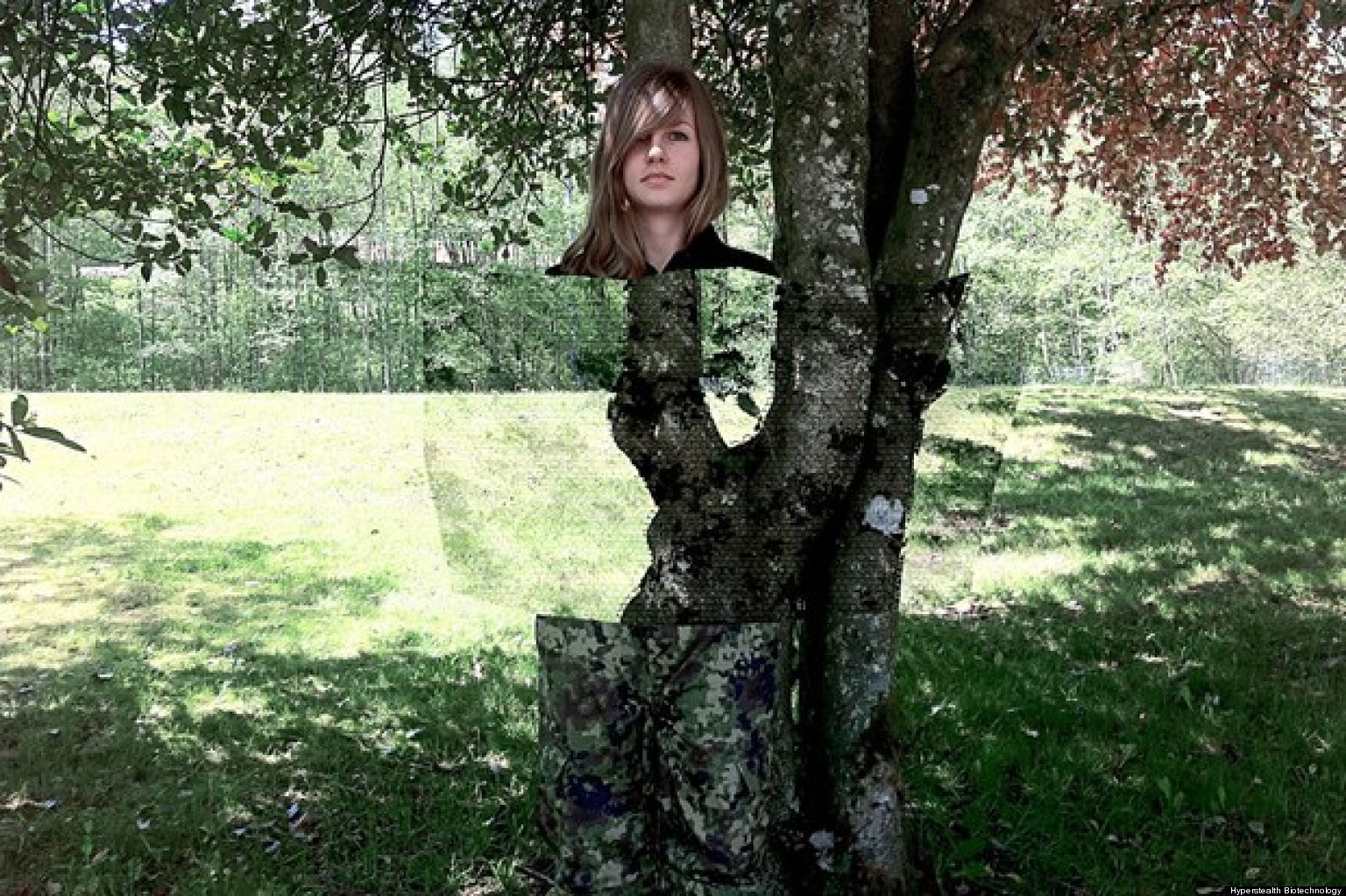 Invisibility cloaks seem like one of those Hollywood made objects that we could only fantasize about, but never own. However, the future shows some promise for us muggles being able to disappear.

The science of manipulating light has made invisibility possible in three different fashions. The most practical, and currently functional, is optical camouflage, which is based off of using cameras and screens. The U.S. military uses it on its more advanced stealth drones. Optical camouflage surprisingly takes a lot more work to outfit a human body than a plane would because of the perspective based circumstances and curvature of the human body. So we’re not quite there yet but not too far either.

Second is metamaterials, a more complex, yet legitimate form of invisibility. Metamaterials guide light around the surface much like water rolling off your hand under a sink faucet. The downside to metamaterials is that they’re expensive to make. They have to be engineered at the nanoscale (one billionth of a meter in size). So creating enough of it to hide anything has been a challenge. The reason they’re made at this size is because they’re literally smaller than the wavelength of light, allowing the particles of light or photons to glide over the surface. The current progress of metamaterials is also only available in 2D as of the moment, quite far from an achievable suit made from this material.

Lastly, we have nanocarbon, quite similar to metamaterials in a perspective of how small they must be produced but they are a bit different when you break them down. Instead of bending the light like metamaterials would, the nanocarbon absorbs and deflects light in a different pattern, just like how the illusion of water is made with a desert mirage. This process, however, takes lots of energy and high temperatures that might not do well for someone in a suit.

The big question is, how we will use them? If your guess is as good as mine, it would be for police and military stealth operations, the appeal to be in and out unseen and unheard is high for infantry and special ops. But in the civilian sector, we would be more prone to use them for magic tricks, escaping embarrassing situations, maybe even celebrity protection. However, the fear of those who would use them to commit crimes could possibly keep them off the market.

We will most likely see an invisible cloak or suit in the next 30 years or so. And if military government doesn’t patent it too fast, we may even see them for sale commercially. Now that would be truly amazing.