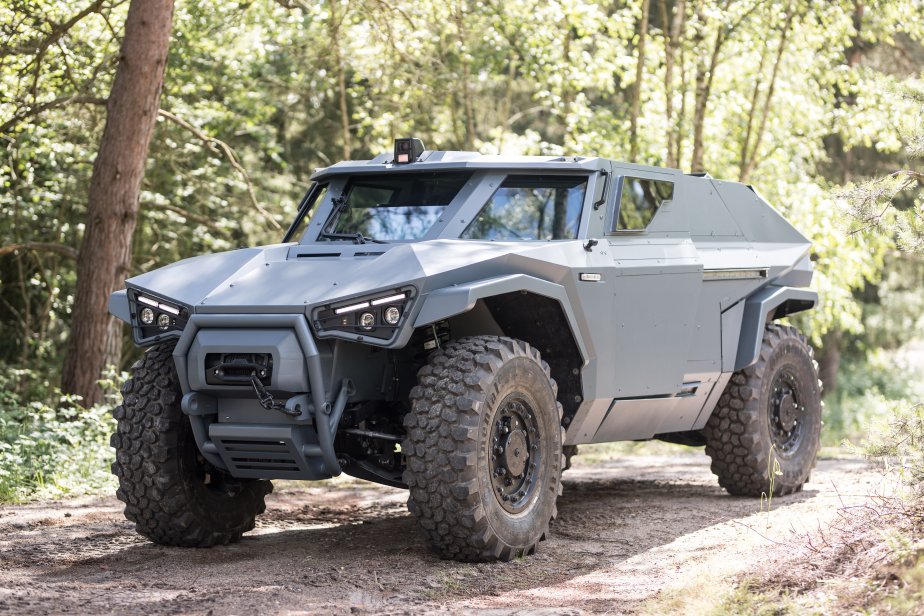 Recently, a French defense and security vehicle firm, Arquus, unveiled its latest concept vehicle that has been designed for the French Army. The vehicle has been named Scarabée.

This Volvo-owned company has revealed Scarabée at the Paris Air Show earlier this month. Their goal was to develop fast, stealthy, and highly maneuverable military vehicle.

Here are some incredible features of Scarabée:

Emmanuel Lavacher, CEO of Arquus, said, “We really worked on the speed because that is also a form of protection. If you put a lot of protective armor on a vehicle, it makes it very heavy, big, and therefore slow unless you give it a large, powerful engine—in which case you no longer have a small, agile military vehicle.”