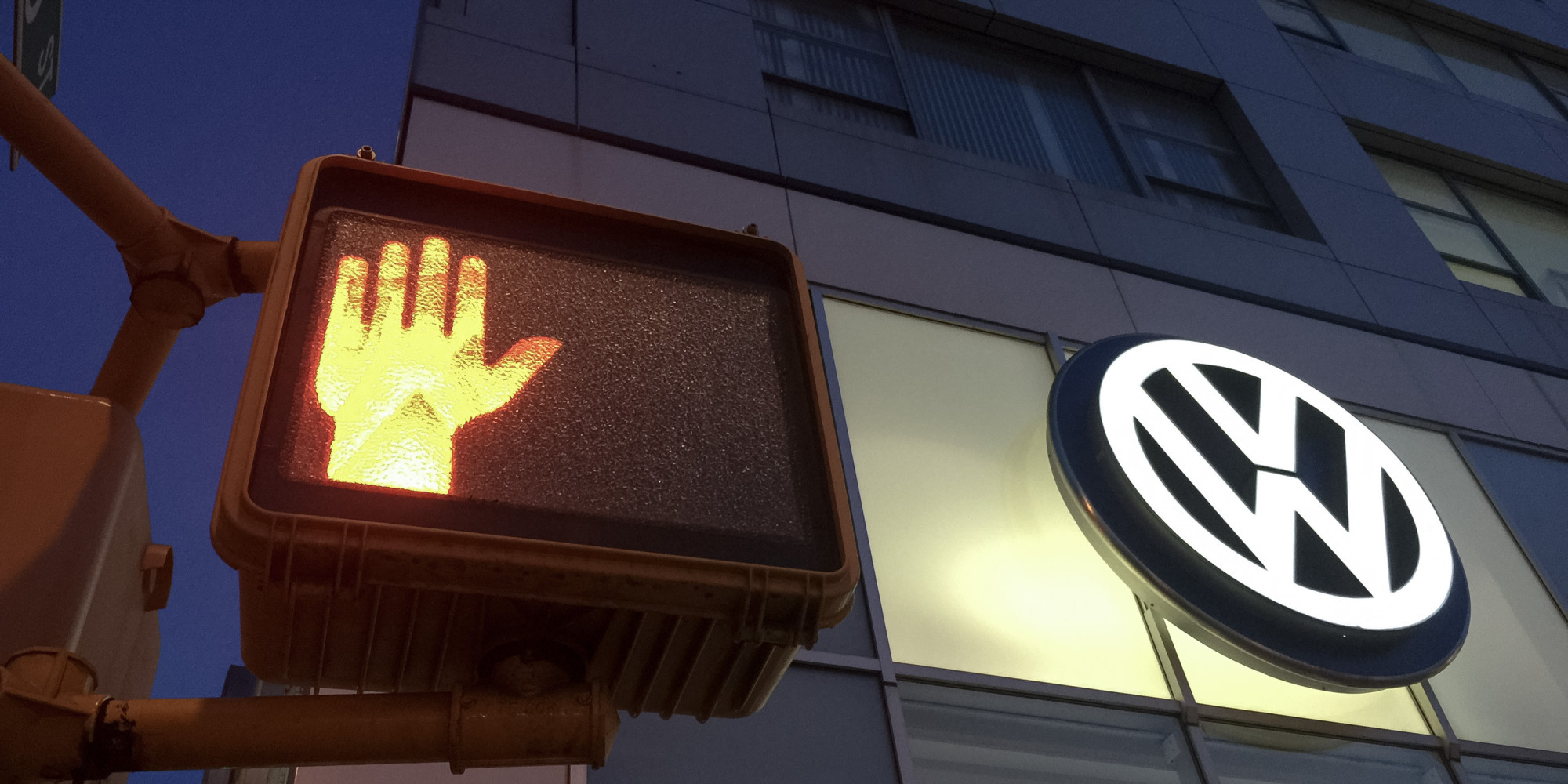 Point your browser in the direction of any reputable car magazine and run a search for VW diesels. Now pay attention to the adjectives used to describe these cars, words like “quiet,” “torquey,” and “practical.” Banished are the compression-ignition demons of days past. Only they’re not, because there’s one word that can no longer be used to describe these cars: clean.

The emissions scandal that has come to be known as “Deiselgate” has earned its moniker by being every bit as costly, deceitful, and incriminating as the political episode it takes its name from.

A 2013 emissions investigation revealed that Volkswagen was using special software to allow their diesel models to pass emissions tests. When not in “cheat mode” during testing, the cars’ emissions would skyrocket, betraying their image as environmentally friendly and emitting illegally high levels of the pollutant nitrogen oxide.

The findings were first reported to Volkswagen in 2014, but the automaker made no statement about their cars’ lawbreaking emissions until slapped with a violation from the EPA.

VW Experienced Fallout From the Scandal

Fallout from the scandal was understandably severe, with a calculated financial impact of $15.3 billion, a downgraded credit rating, a stop-sale for diesel models in the US, and the resignation of multiple high-level officials including chief executive Martin Winterkorn, North American head of operations Winfried Vahland, and members of Volkswagen’s engineering department.

Volkswagen AG must now face the question of how to address customers, specifically diesel owners, many of whom don’t wish to continue driving their cars having learned the truth about their emissions. Those who continue to drive their vehicles face greatly diminished resale values.

Volkswagen has taken steps to atone for its mistakes, which Winterkorn says “broke the trust” of loyal customers in the states, and which will undoubtedly have lasting impacts on sales.

VW Is Offering Plans to Right Its Wrong

Offending VW models have been divided into two groups based on powerplant: those with the more common 2.0-liter four-cylinder, and those that use the larger 3.0-liter six-pot unit.

Owners of 2.0-liter cars are eligible to receive compensation from VW in the form of a buyback program, or they can elect to have their cars modified at Volkswagen dealerships to comply with emissions standards. Fears about impacts to the car’s performance have deterred many owners from the second option.

As of this writing, there is no word on how owners of 3.0-liter cars, which include Audi and Porsche models in addition to Volkswagens, will be compensated.

Volkswagen must act quickly to ensure 85% of the affected vehicles are off the road or modified by June 2019, or it will be hit with additional fines.

The EPA is using the billions already collected to fund new clean air efforts. There will also be much stricter automotive testing in place for the future.

A newly curious EPA has now embarked on a series of investigations into emissions compliance for all marques, and it has already sent Mitsubishi to live under Nissan’s roof. With the jury still out on many manufacturers, you have to wonder what it will take for industry leaders to take climate change and emissions control seriously.