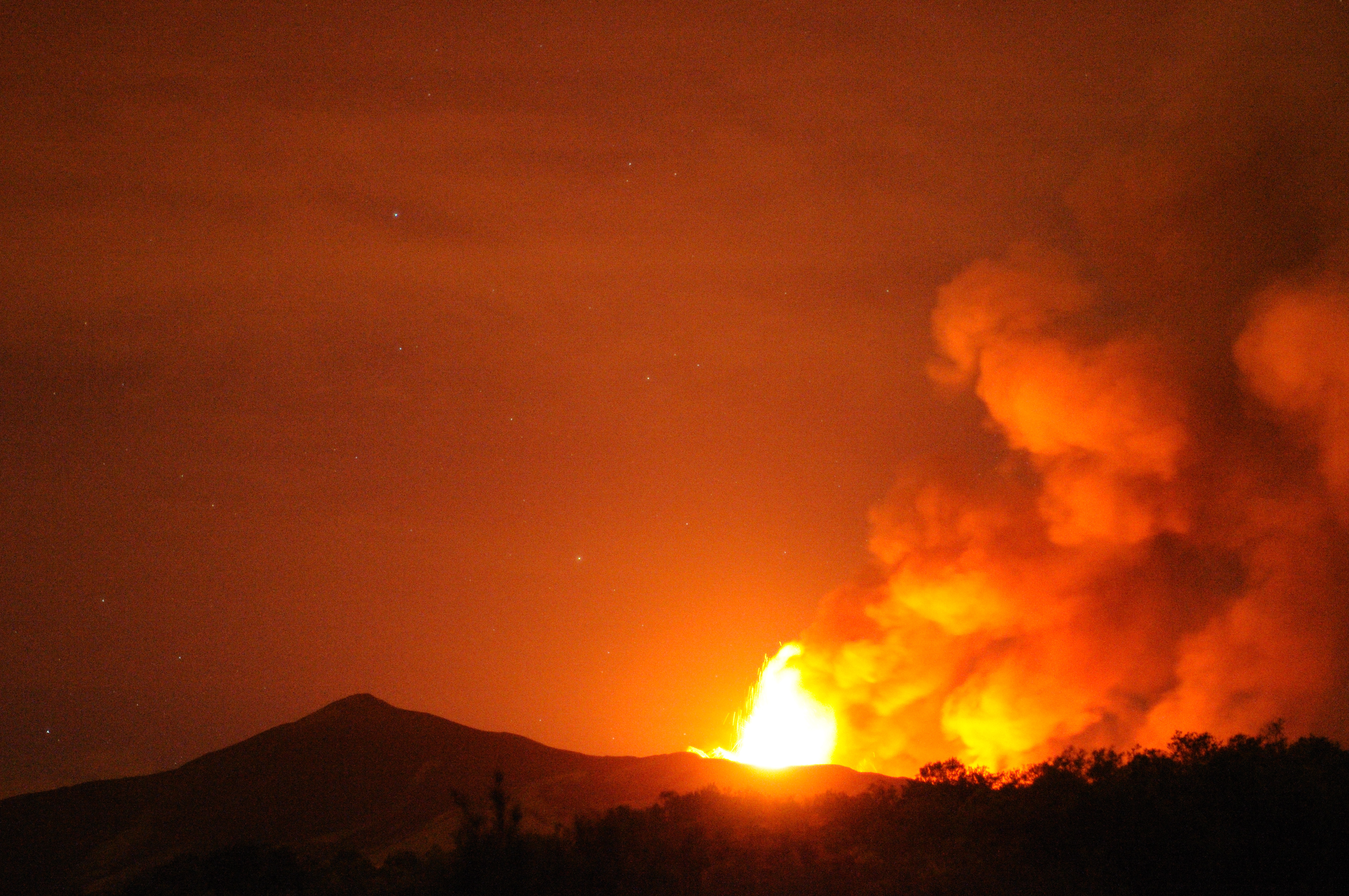 Our overuse of antibiotics has led to superbugs and strains of bacteria that we are often defenseless against in the medical realm. But some deep-digging biogeochemists are finding that clay of the earth might be worth its weight in gold.

Using clay to remove impurities from the skin is nothing new.  It was used by the Ancients and is still common in modern spas. But what is new for modern science and medicine is a collaborative attempt to understand the properties that make clay of the earth more powerful at eliminating MRSA and other superbugs than the barrage of antibiotic medicines and antibacterial chemicals in use today.

Bacteria are simple organisms with strong will to live. Our attempt to wage war against them with stronger antibiotics has only served to make the strongest bacteria survive and thrive. That’s why the doctor tells you to take the whole prescription even if you feel better; the ones that are still alive inside you are the strongest of the colony still holding out. When these survivors repopulate, the next generations are less vulnerable to our available antibiotics. Meanwhile, the antibiotics are not discriminating and bombard our beneficial bacteria as well as detrimental. With funding from the National Science Foundation’s Division of Earth Sciences, researchers from Arizona State University (ASU) are examining the ways nature works with life instead of against it.

Superbugs of antibiotic-resistant strains, such as MRSA (methicillin-resistant Staphylococcus aureus), have come to be synonymous with institutions like schools, prisons, and even hospitals. And all of our attempts at sterilization with strong chemical cleaners and antibacterial soaps are only making matters worse, especially when released into the environment. Water treatment facilities are not equipped to filter out our “medicines” before dumping the treated water into our rivers, streams, and oceans and there is concern about the effect on fish. Excessive “preventive” use on farm animals poses even another layer of human and environmental concerns.

The Old Wisdom views humans as beings made from the earth, and physical ailments (unless deemed to be emotionally or spiritually based) need to be put in balance with Earth’s elements. Apparently, it is exactly this balance that is restored through mineral clays. But even in the physical realm, the devil is in the details.

Not all clays are alike and not all contain equally beneficial properties. In fact, some work better on one bacterial ailment than another. French green clays were commonly used as mineral baths and their properties were known to eliminate the bacteria that cause Buruli ulcers, a strain persistent in Africa. Sadly, those clay deposits have been depleted and scientists are now on the prowl for clays with effective properties to eliminate the growing number of strains in today’s super-pathogens.

In a stroke of good fortune for all of us, the ASU team located promising deposits near Crater Lake, Oregon in an area mined by Oregon Mineral Technologies (OMT). The scientists unearthed the “mother lode” for their research, sampling two varieties of blue clay, one of white, and one of red.

The red clay, which was found in the upper deposits, did not have any antibacterial effect. The blue and white deposits, however, showed great promise against E. coli internal bacteria and S. epidermis skin bacteria. The blue samples were impressive on both counts. The white clay proved more effective against E. coli (56%) than it was against S. epidermis (29%). It was also noted the degrees of beneficial effects varied according to the geologic extraction layer, with more oxidized zones being less bactericidal.

The remaining quest was to comprehend what particular properties of the clays contributed to the positive overall end results. One seeming possibility is that the clay, like human skin, is slightly acidic while bacteria typically thrive in a more alkaline environment, so the unfavorable pH condition may inhibit bacterial growth. Another is that the low pH (acidic) facilitates the uptake of iron (Fe) which impedes the bacteria’s metabolism.

These Crater Lake clays were forged in volcanoes and are many millions of years old. With superbugs on the rise and medicinal mineral deposits on the decline, the day may come when these healing clays may be even more precious than gold.

Microsoft Has Announced Paint 3D, a Revamped and Modernized Version of Its Classic App
The Tallest Towers of Yesterday, Today and Tomorrow