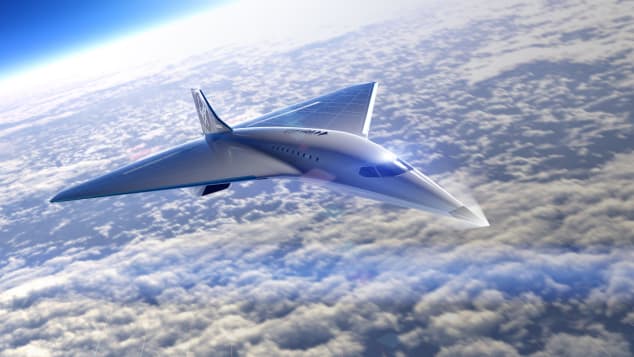 Virgin Galactic, the space-tourism company is developing a high-speed commercial aircraft capable of flying at Mach 3, or three times the speed of sound.

Recently Virgin Galactic unveiled the design for an upcoming supersonic jet. It could bring about change in the way we travel…allowing flying from New York to London in 90 minutes.

George Whitesides, chief space officer, Virgin Galactic said, “We are excited to complete the Mission Concept Review and unveil this initial design concept of a high-speed aircraft, which we envision as blending safe and reliable commercial travel with unrivaled customer experience.”

Following are some of the features of the plane:

The brand said, “The design philosophy of the aircraft is geared around making high speed travel practical, sustainable, safe and reliable while making customer experience a top priority,”

“The aircraft would take off and land like any other passenger aircraft and be expected to integrate into existing airport infrastructure and international airspace around the world.”