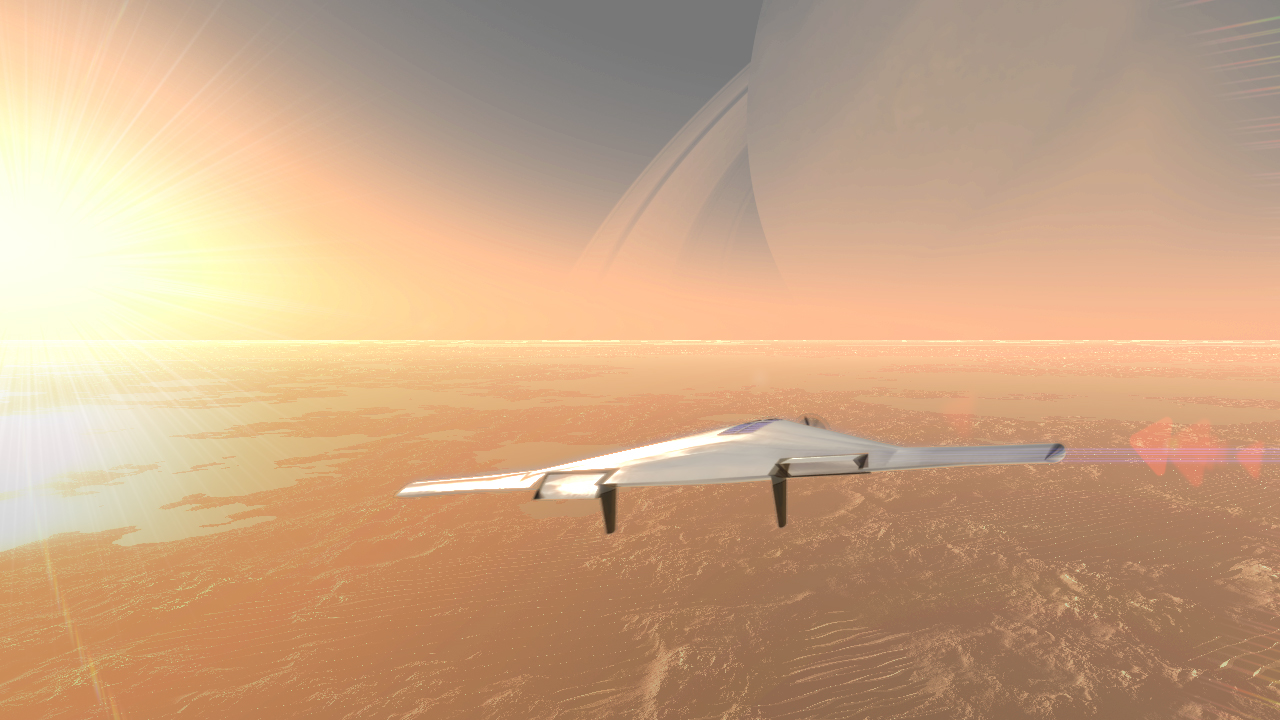 Northrop Grumman has ambitious plans to explore Venus by way of an inflatable aircraft called the Venus Atmospheric Maneuverability Platform or VAMP, which would enable NASA to skim Venus’s upper atmosphere after being deployed from space.

The VAMP is designed for NASA’s New Frontiers program, and would be light enough to float around, expending minimal energy while also durable enough to withstand the winds and sulfuric acid of Venus.

If the aircraft is deemed a good idea, funding all the way to final completion of the aircraft could happen in merely a decade’s time.

Although the surface of Venus is uninhabitable, the planet’s temperatures, pressures, and radiation levels are remarkably similar to Earth, making an idea like the VAMP very intriguing.

“The vast majority of people, when they hear the idea of going to Venus and exploring, think of the surface, where it’s hot enough to melt lead and the pressure is the same as if you were almost a mile underneath the ocean,” HAVOC engineer Chris Jones told IEEE in December. “I think that not many people have gone and looked at the relatively much more hospitable atmosphere and how you might tackle operating there for a while.”

For now, the VAMP will remain a concept, until possibly garnering the support it needs from NASA.