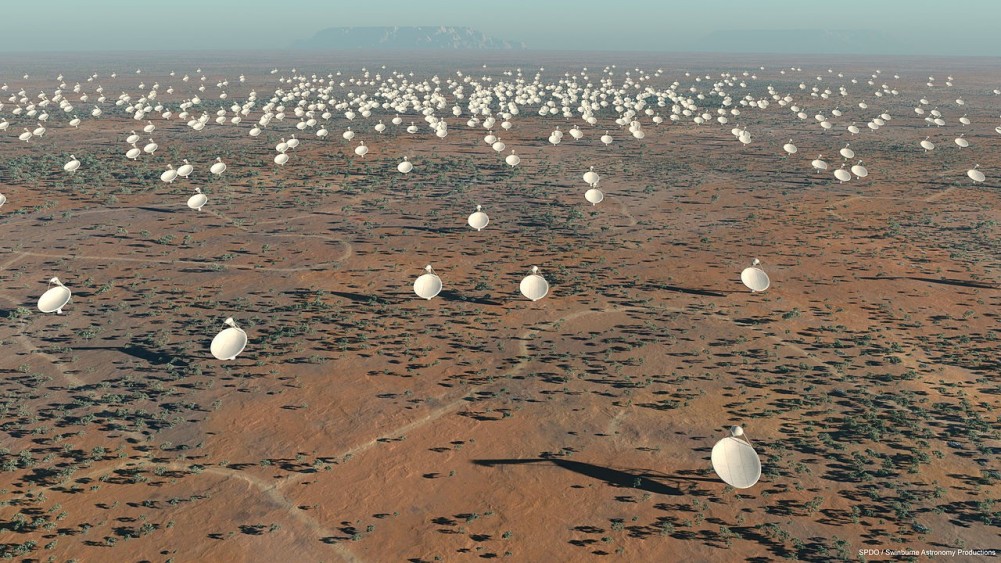 The Moon is a little more than 1/4 the size of earth or about 27%; that’s a pretty large object up there and it must have uses we haven’t thought of yet. Some researchers and scientists are asking if the moon can help us better understand cosmic rays by capitalizing on the way in which these rays interact with the moon.

Now astrophysicists, aware of the limitations of massive man-made detectors that fail to trap some high-energy neutrinos, believe the entire moon can become a ultra high energy cosmic ray detector. In fact, the moon produces radio pulses from ultra-high-energy cosmic rays that graze it and highly sensitive ground-based radio telescopes, more advanced than anything currently available, will pick them up.

Ultra high energy cosmic rays are the highest energy particles in the universe with energy of 10^20 electron volts but they are very rare. These particles are believed to be the result of exploding stars or supernova and are known collectively as “cosmic rays”.

Ultra high-energy cosmic rays are subatomic particles traveling through space near the speed of light and pack more than 40 million times the energy of particles currently created by the Large Hadron Collider (LHC). Seeing as how the LHC has cost billions of dollars, using the moon as a cosmic ray detector has obvious merits.

As is common in much of science, larger is better, and the current largest detector in the world is the Pierre Auger Observatory (PAO) in Argentina that covers 1864 mi.² (3,000 km²) or about the size of Rhode Island. The PAO detects just 15 ultra high-energy cosmic rays a year.

Physicists in the EU have created a €1.5 billion budget to build equipment to be constructed beginning in 2018 and deployed by 2025. The Lunar Detection Array will be approximately 10 times larger than the Pierre Auger Observatory and be built in South Africa and Australia. It is expected the new array will detect about 165 ultra high-energy cosmic rays a year via the moon.