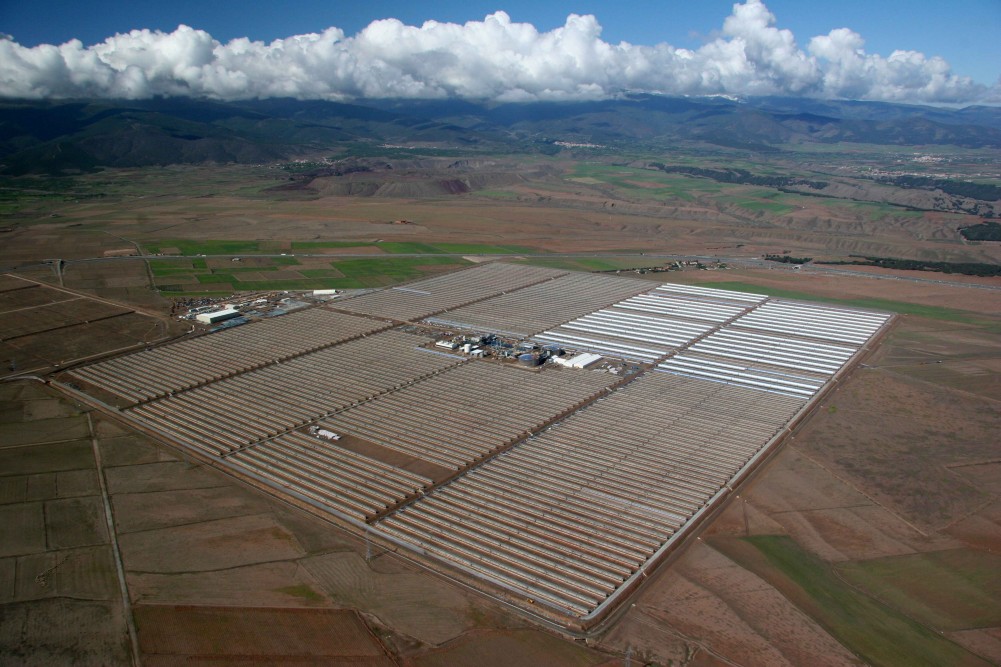 US energy security could be the cornerstone of a significantly different foreign policy agenda for the United States and the world in coming decades. Perhaps the most important ally for the US, Japan, also has a big stake in improving its energy security through cooperation with the US and development of new technologies to make the Japanese use of energy resources more efficient.

As energy security improves, nations can better protect their national interests and sovereignty. According to the paper “Costs of War” published by the Watson Institute of International & Public Affairs at Brown University, US budgetary costs of wars from 2001 through 2016 totaled $4.79 trillion. This number does not necessarily represent the total cost as soldiers killed and wounded, buildings and cities bombed into the Stone Age, the effects of unexploded IED’s on children playing in fields as well as lost opportunity cost are just a few of the additional burdens of the failure of diplomacy.

Today, energy security generally means that a country has significant fossil fuel assets available within its territories or through joint ventures abroad. During the last 25 years of the 20th century, OPEC and its members were the most well-off in terms of their supplies of energy assets. The United States was largely dependent on the Middle East for a continuous flow of fossil fuel resources. This led to wars in the region which cost local people and the US dearly.

But due to the emergence of renewables, energy security is likely to cost much less as overseas wars will become unnecessary.

The US Produces & Consumes the Most Energy Worldwide

New US energy security will save taxpayers trillions of dollars over the long-term. These savings could be put to use rebuilding US infrastructure, improving the education system, and more.

The following video is from the Watson Institute and is titled, “Energy Geopolitics after the Elections: The Struggles for Energy Security.”