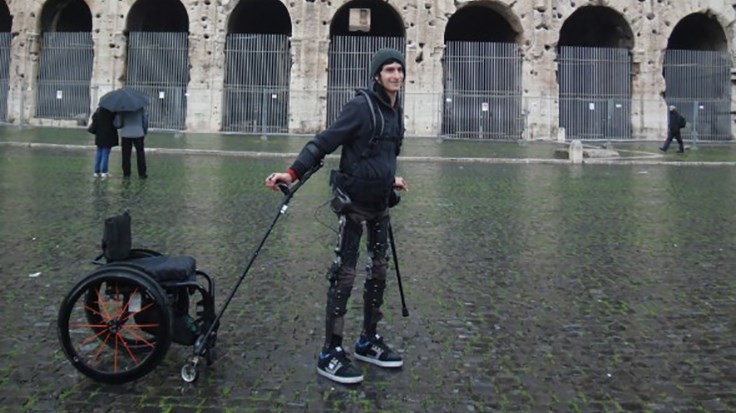 The World Health Organization estimates the number of people living with disabilities at 15 million. Technologies such as bionic arms and legs could help some of them live better lives.

IndustryTap has reported on ReWalk Robotics, which created an assistive exoskeleton suit approved by the FDA. Exoskeleton assistive devices have a bright future as they help people to transcend their disabilities and augment human capabilities on many fronts. We have also reported on the “Chairolution” taking place on the production floor where exoskeletons reinforce workers’ bodies. Instead of standing for long periods, workers can use the “chairless chair.” Finally, IndustryTap has reported on Panasonic’s ActiveLink exoskeleton known as the “power loader,” which extends and amplifies human musculoskeletal capabilities at construction and disaster sites.

Now, US Bionics of Berkeley California, a creator of orthotics and prosthetics, has won a UAE Robotics Award for its Pediatric Medical Exoskeleton known as the Phoenix SUITX, the world’s lightest and most advanced exoskeleton to help people with mobility. Phoenix SUITX helps people leave wheelchairs, become mobile, and walk upright. There are currently four versions of Phoenix SUITX:

According to US Bionics, the Phoenix SuitX includes the following major features: