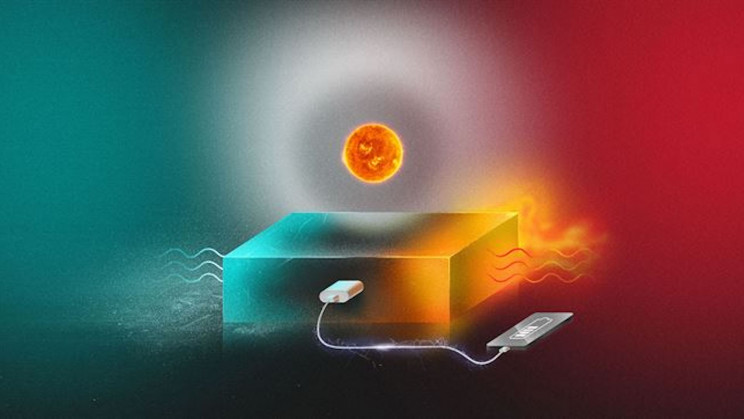 Researchers from the Sweden’s Chalmers University of Technology have developed an energy system that stores solar energy in liquid form for up to 18 years. This allows storing energy and using it when and where it is required.

“The generator is an ultra-thin chip that could be integrated into electronics such as headphones, smartwatches, and telephones. So far, we have only generated small amounts of electricity, but the new results show that the concept works. It looks very promising,” said researcher Zhihang Wang.

It is a big breakthrough, as it’s going to boost renewable energies and emissions-free energy production. However, a lot more work requires making it viable for charging our technical gadgets or heating our homes.

“Together with the various research groups included in the project, we are now working to streamline the system. The amount of electricity or heat it can extract needs to be increased. Even if the energy system is based on simple basic materials, it needs to be adapted to be sufficiently cost-effective to produce, and thus possible to launch more broadly,” says Kasper Moth-Poulsen.