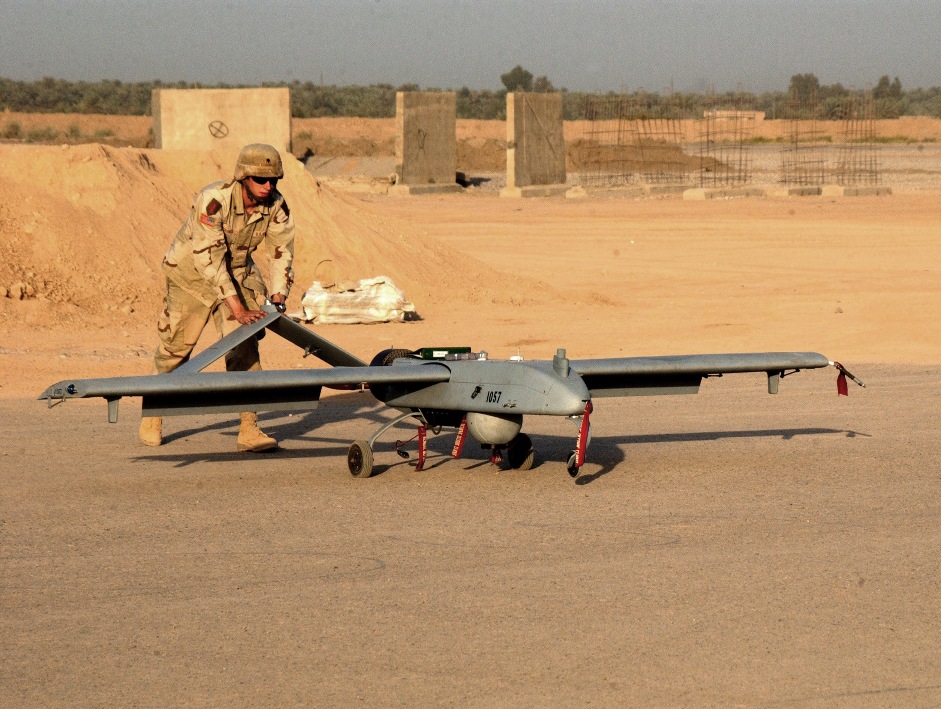 Ever since the United States began its unmanned aircraft strikes, numerous nations have inquired about the possibility of getting their hands on similar drones.

Well, these countries can rejoice because the U.S. announced yesterday it has decided to allow the widespread sale of armed drones to allied countries.

The decision marks the first time the U.S. will sell its drones to outside parties, with the exception of the UK, who has been a benefactor of American drone sales for years.

Obviously, some people are against the idea of arming countries outside of the U.S, excluding the UK, with unmanned strike aircraft because some allies have a checkered history as far as loyalty and trustworthiness goes.

However, it is not like countries can go to the United States’ online storefront right now and mass purchase armed drones. In order to purchase unmanned strike aircraft, foreign governments are required to pledge the drones will only be used in situations where force is permitted by international law or for national defense.

After getting over those hurdles, each drone purchase request is thoroughly reviewed on a case-by-case basis.

Regardless, it doesn’t take a genius to see how a bunch of countries loaded with armed drones could eventually become an issue. Especially, considering all of the drones will be made in the U.S.