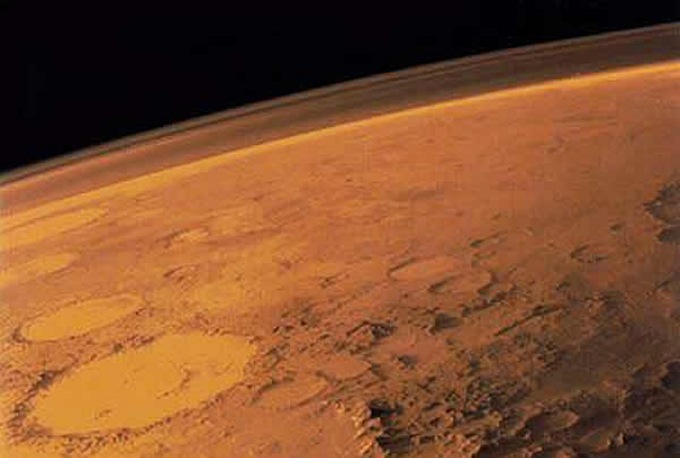 Mars will be the final destination for UAE’s uncrewed spaceship. Image courtesy NASA

An uncrewed spaceship will be on its way to Mars by 2021. The UAE has announced it’s establishing an official space agency responsible that will organize the mission to further develop the UAE’s aerospace sector.

UAE vice president and ruler of Dubai, Sheikh Mohammed bin Rashid Al Maktoum, says the UAE has already invested upwards of $20 billion in space technologies and research and that the ultimate goal will be “maximizing the contribution of space industries to the national economy.”

Al Maktoum also feels that “The new probe to Mars represents our Arab and Muslim world entering to the era of space exploration.”