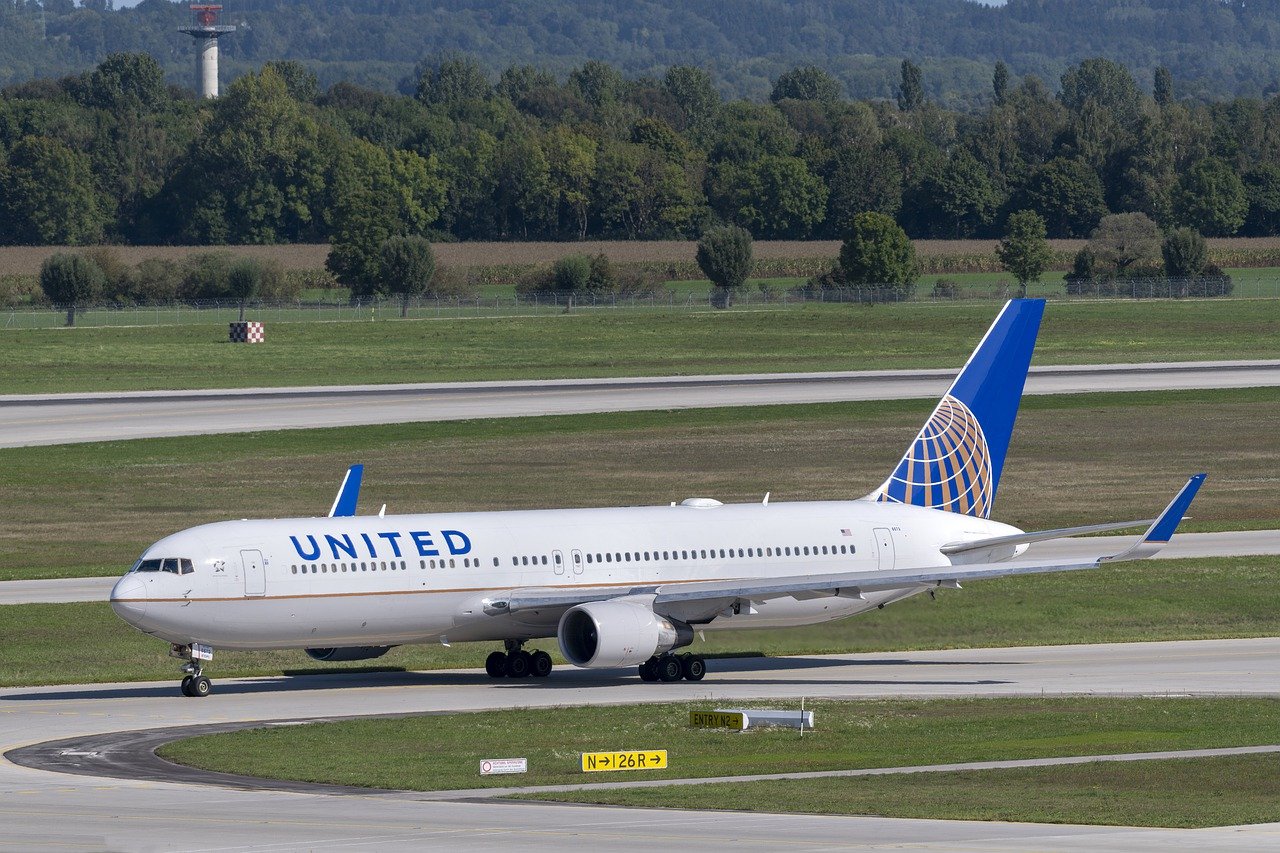 It was powered by non-petroleum feedstocks, which are made using renewable biomass and products generally discarded as waste. SAF not only matched the performance of petroleum-based jet fuel but also emitted a fraction of the CO2 in comparison.

According to the Department of Energy website, the U.S. can annually generate up to 60 billion gallons of SAF.  These contain lesser carbon than fossil fuels, so it would help in reducing the carbon footprints of aviation and the transportation industry. Moreover, SAFs also have fewer aromatic compounds and burn cleaner in aircraft engines.

With over 100 passengers on board, one of the flight’s two LEAP-1B engines ran on 100-percent SAF. The flight used 500 gallons of SAF in one engine and the same amount of conventional jet fuel in the other engine.

Current regulations in the U.S. aviation industry allow aircraft to use a maximum of 50 percent of SAF. But for this flight, United Airlines received special permission to fly one engine using 100 percent SAF while the other used conventional fuel.

“Today’s SAF flight is not only a significant milestone for efforts to decarbonize our industry, but when combined with the surge in industry commitments to produce and purchase alternative fuels, we’re demonstrating the scalable and impactful way companies can join together and play a role in addressing the biggest challenge of our lifetimes,” said United CEO Scott Kirby, who was on the D.C. flight.