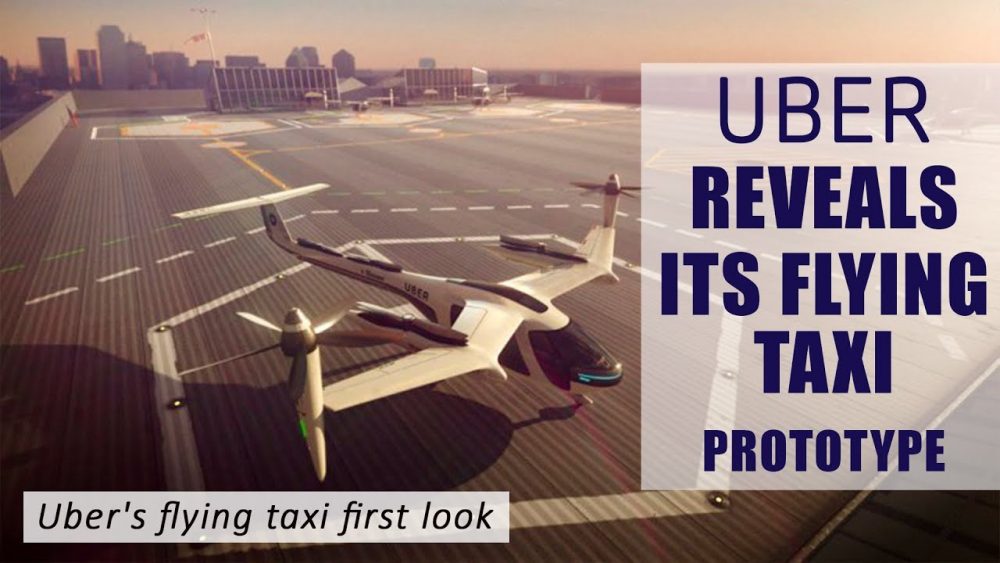 Recently, Uber unveiled a new design for its futuristic “aerial taxi,” which looks more like a giant drone than a helicopter.

Uber CEO Dara Khosrowshahi said, “We think cities are going to go vertical in terms of transportation and we want to make that a reality.”

Uber created the prototype with NASA last year. The prototype is equipped with a series of drone-like stacked and co-rotating propellers.

Uber explained, “Uber’s [concept models] are designed for safe transition between vertical and forward flight, which is achieved through stacked co-rotating propellers.”

“Stacked co-rotating rotors or propellers have two rotor systems placed on top of each other rotating in the same direction. Initial experimentation of this concept has revealed the potential for significantly quieter performance than traditional paired rotors and improved overall performance.”

Here are some of the new vehicle’s salient features: