Colorectal or colon cancer is the second most common cause of cancer-related death, killing three-quarters of a million people a year in developed countries. According to Scott Lowe of the Memorial Sloan-Kettering Cancer Center, “Treatment regimes for advanced colorectal cancer involve combination chemotherapies that are toxic and largely ineffective, yet have remained the backbone of therapy over the last decade.”

Last week the journal Cell published a report announcing that researchers have been able to suppress colon cancer through the reactivation of Adenomatous Polyposis Coli, or APC, which activates a single gene, turning cancer off and eliminating it completely within two weeks.

Although the breakthrough occurred in mice, the cancer cells were from humans and had been implanted in the mice. Turning off gene expression for cancer in any mammal is a huge breakthrough. Previous attempts to stop cancer have mostly involved trying to destroy them through chemotherapy, removing them via surgery and similar methods. But restoring the function of cells to health appears to be an option for more effective cancer treatments in the future.

According to Lukas Dow of the Weill Cornell Medical College, the study was intended to determine if “the disruption of APC in established cancers would be enough to stop tumor growth and induce regression.” According to Lowe, the breakthrough is just the beginning, and the use of small molecules to change the expression of all cancers may be a way forward in long-term therapeutic treatments.

The following image shows the restoration of adenoma and adenocarcinoma to normal colon cells. 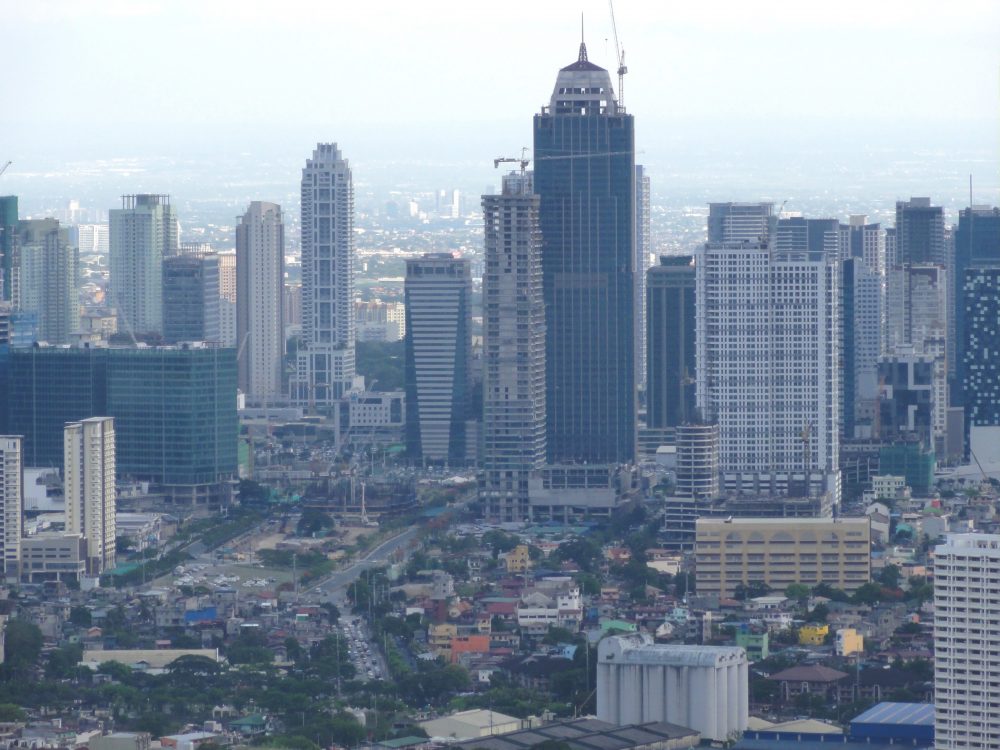