Flying cars have been a popular topic of discussion for decades. Way back in 1940, Henry Ford said, “Mark my words: A combination airplane and motorcar is coming.”

One such attempt was made at this direction in 1973 by Advanced Vehicle Engineers, a company focused on bringing a flying car to market. The company built its prototype by fusing the rear end of a Cessna Skymaster airplane with a Ford Pinto. The tail section was designed to be attached and detached from the car. Unfortunately, the aeronautical engineer who came up with the invention and his pilot were both killed when they went on a test flight.

Slovakian company Aeromobil has been working to make the dream of a flying car come true over the last 20 years. Now, the company is celebrating a monumental victory. Its ‘Aeromobil 2.5’ aircraft just flew for the first time. Aeromobil 2.5 is a propeller-driven aircraft that also functions as an automobile.

It might not be the world’s first flying car, after Massachusetts-based startup Terrafugia successfully tested its hybrid-electric flying car ‘TF-X’ earlier this year. But it is certainly the prettiest road-able aircraft with many exciting features. As per the saying in flying, “If it looks good, it will fly well.”

Aeromobil 2.5 combines the performance of a sports car with the qualities of a light aircraft. It can fit into any standard parking space and can be fueled at any gas station. It can adapt to road traffic and as a plane it can take off or land at any airport.

It runs on a rear facing 100 hp Rotax 912 engine with in-flight top speed of 124 mph and a range of 430 miles. It has a 27 foot wingspan; the wings fold and unfold with a touch of a button from the cockpit. The vehicle weighs about 980 pounds. In comparison, a Ford Fiesta is over 2,200 pounds.

As of now, there is no indication of when a production version of this flying car might be available … only the future will tell how it takes wing!

Smart Contact Lens Which Could Give Superpowers to the Soldiers 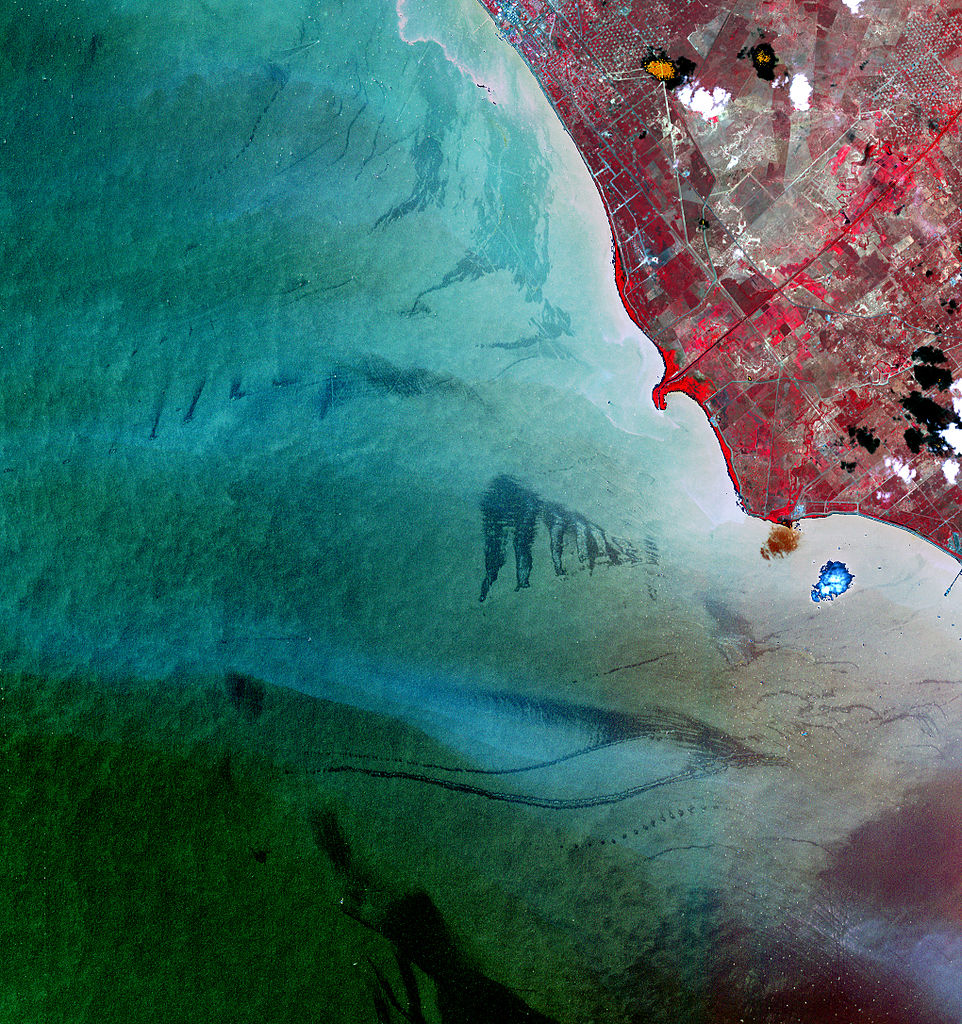 Oil Spills Continue to Plague the World as Tanker Traffic, Oil Pipe Flow Increase
Could You Live in This 86-Square-Foot Tiny Apartment in Paris?