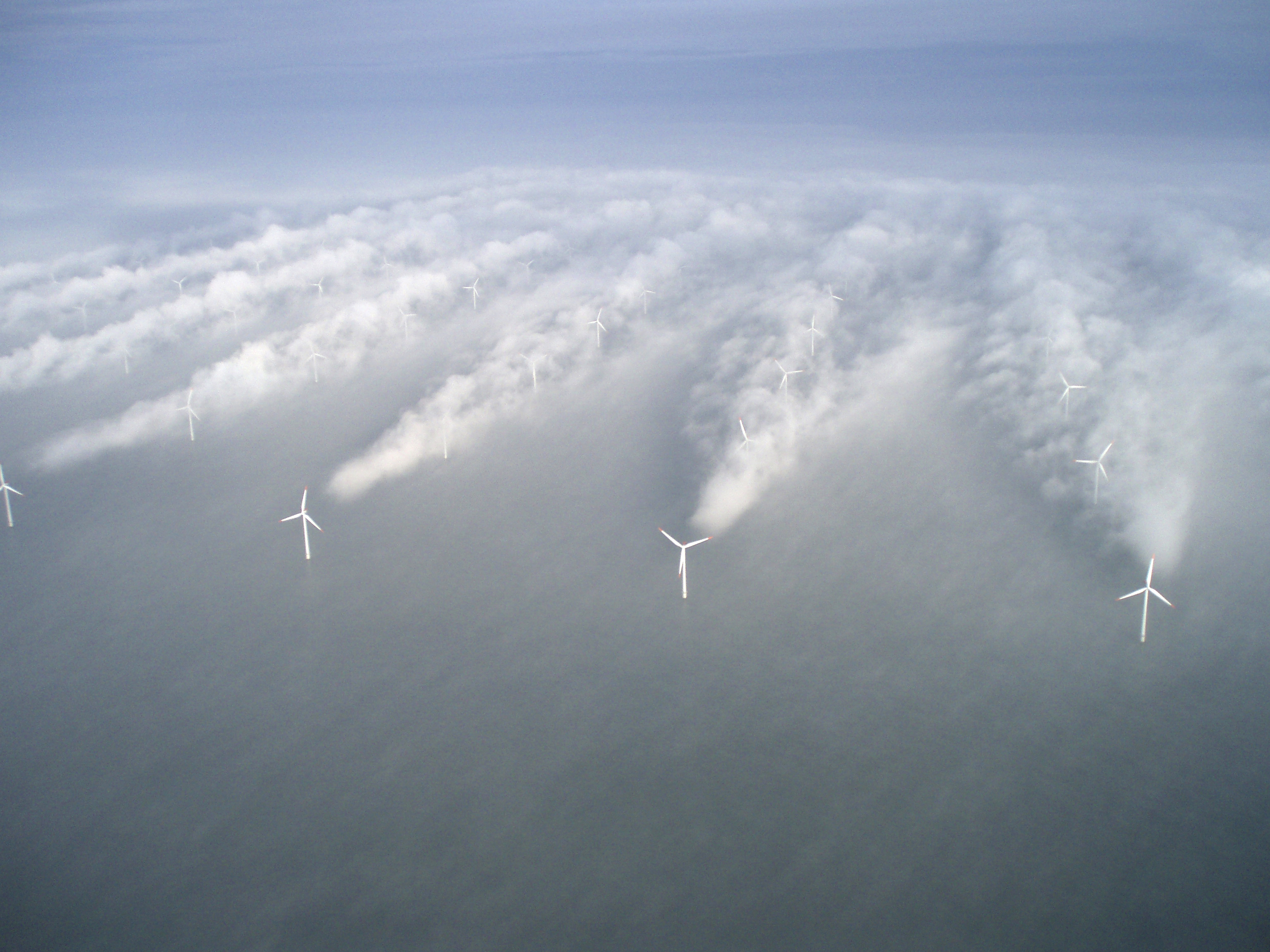 The sun heats Earth’s surface unevenly, creating high and low pressure areas causing wind to move about. For millennia, this has provided ideal conditions for people to sail on the high seas, fly in the air and produce energy from spinning wind mills. But today, the “status quo” mix of energy resources is being shaken by advances in renewable technology that are changing billions of lives.

The United States currently has about 60 GW of wind power capacity powering about 20 million homes and offsetting about 2% of carbon emissions created by fossil burning energy sources. In the past several years, wind power has added more new electricity production to the US grid than any other source of energy. As expected, utility companies are now regularly buying surplus electricity from wind turbine facilities.

As with any technology, wind turbines are becoming more affordable, more efficient and widely available. With new materials, such as carbon-fiber, wind towers can be stronger, taller, more aerodynamic and have larger blades, thereby improving efficiency.

We have all seen pictures of huge blades, up to 175 feet, being trucked through the countryside all over the world; now blades as large as 328 feet are being designed for onshore and offshore wind farms that are built in sections and assembled on-site. These mammoth turbines will each produce 12 MW, about twice as much as today’s largest turbines.

While we are seeing the “traditional” wind turbine grow larger and more efficient, we are still seeing innovation in the design of turbines themselves. A US-based company called “ShearWind” has developed a new wind turbine called “Invelox”. The company claims it can generate 600% more energy than conventional turbines. The Invelox captures and accelerates breezes at the ground level and funnels them through a passageway. After extensive field testing, the company believes its product can reduce installation capital costs to less than $750 per KW and $10 per MWH, making it competitive with natural gas and hydroelectric power.