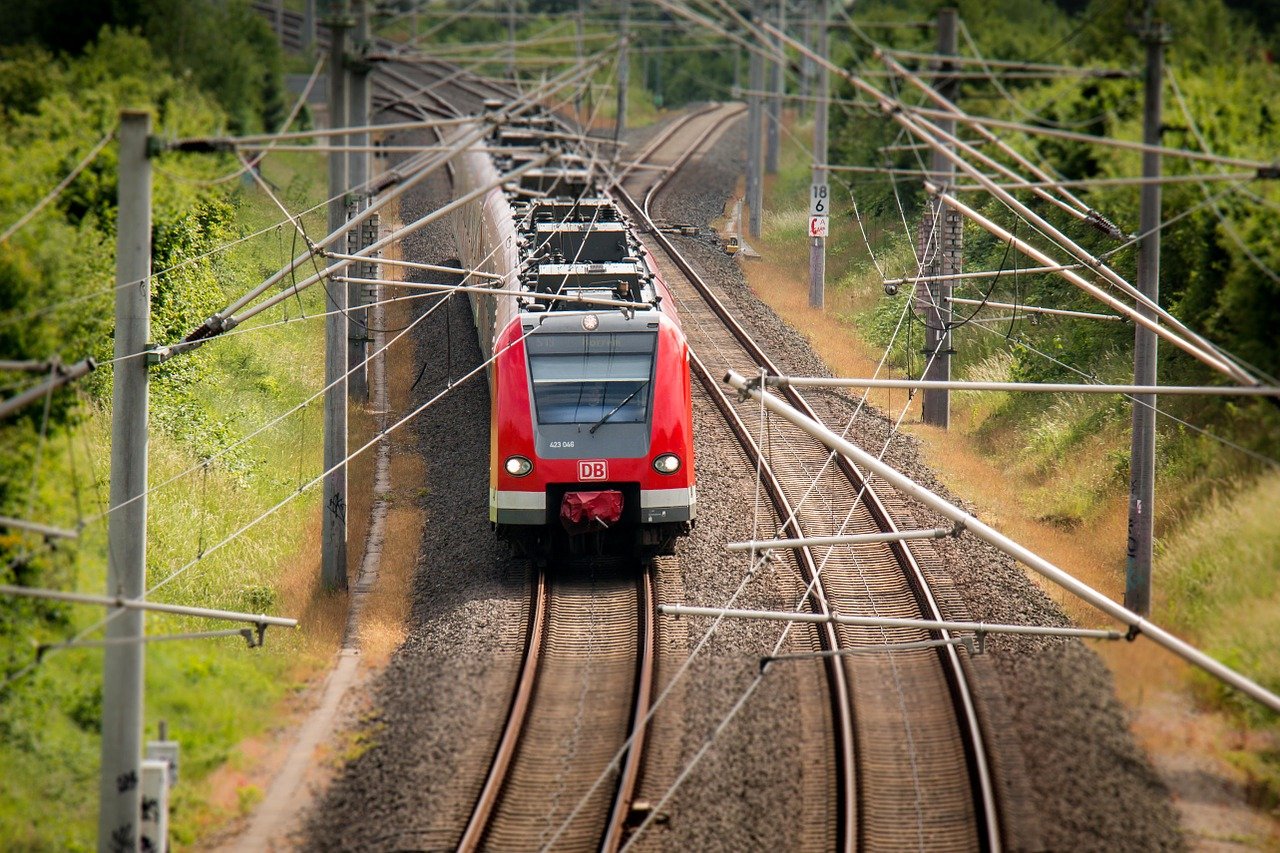 An engineering startup called Parallel Systems has just raised $49.55 million in the first round of funding for its electric rail vehicles that are posed to modernize and revolutionize train freight, a $700 billion industry.

Instead of having an engine pulling a large number of carriages, Parallel Systems proposes an autonomous platform that employs batteries and electric motors and can transport cargo containers to their destination independently.

The company has released the following video explainer to demonstrate how its wagon works and why loading and unloading containers become a breeze compared to the cumbersome systems of today.

However, the benefits aren’t limited to logistics, time, and financial savings alone. Compared to conventional trains, Parallel’s autonomous wagons can break in a much smaller distance and thus are safer when crossing with car traffic road junctions. Additionally, the proposed system is quieter than conventional trains and pollutes less.

Because Parallel Systems’ wagons don’t need overhead electrification to operate, they can move cargo around even in rails that aren’t electrified and are exclusively used by diesel engines today.

The solution is also quite flexible, challenging the established approach in railway design. The wagons can join to form platoons or split and take different destinations while en route, without facing any of the constraints existing trains are limited by.

No more wasting time waiting for cargo to accumulate, carriages to be joint in congested switching yards, and trains to get loaded and unloaded on terminals that may be far from the end shipper.

As for the wagon’s range on battery, Parallel Systems promises up to 500 miles of travel distance while loaded (805 km) and a charging time of under 60 minutes. These figures should guarantee an unproblematic operation at scale by placing charging points in strategic locations on the railway network.