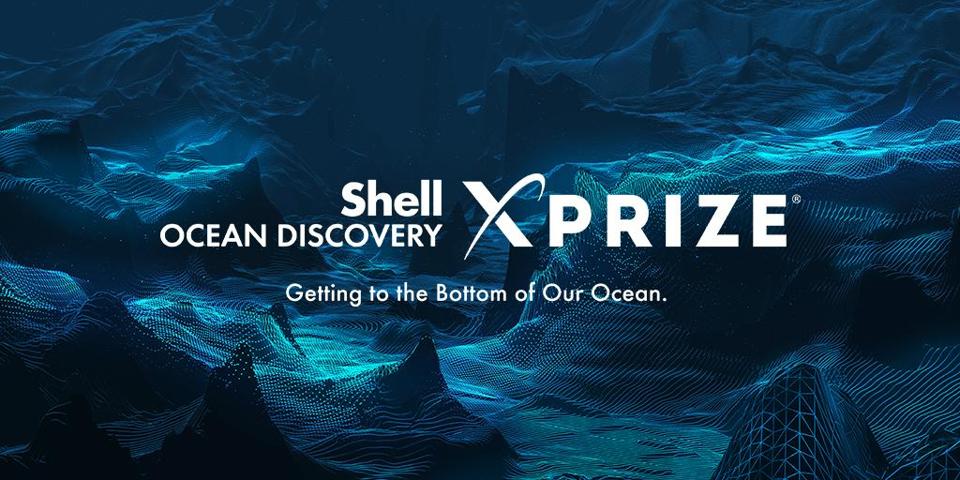 A while back, I wrote about Google’s Lunar XPrize competition designed to encourage teams to compete in developing new technologies for moon exploration.

Now, the XPrize Foundation is back with another global competition, this time focusing on exploring and mapping the depths of the ocean floor.

Through developing high-resolution mapping technologies, we will be able to learn more about deep-sea features, in addition to tracking chemical and biological signatures up to 2.5 miles below the ocean’s surface.

The main goal of the competition is to encourage teams to develop better deep-sea mapping tech than echo sounding sonar technology.

“[The ocean] covers two-thirds of our planet, yet since the dawn of time, we’ve only explored 5 percent of it,” says the narrator of the XPrize video.

Participating teams are required to show that their robotics work at a depth of 1.24 miles below the ocean’s surface, as well as 2.5 miles, which obviously gets a bit trickier as it gets deeper.

A bonus $1 million, sponsored by the National Oceanic and Atmospheric Administration, will be given out, and the rest of the money will be split between the top 10 finishers.