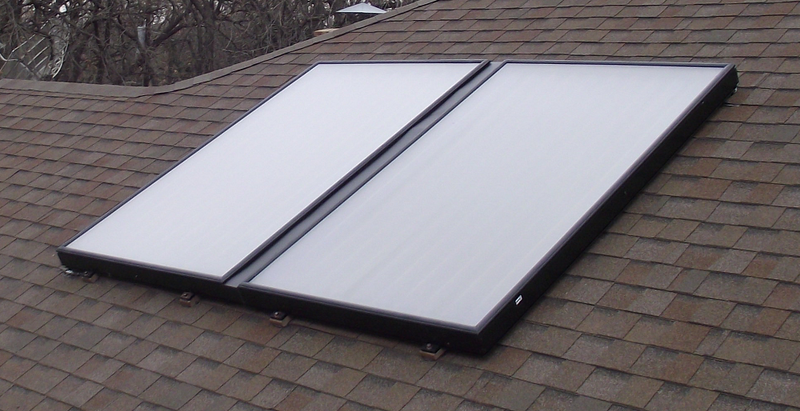 Researchers from Australia have successfully developed next-gen perovskite solar cells with a conversion efficiency of 17%. These semi-transparent solar cells when integrated in to windows can bring about revolution in the field of urban planning and electricity generation.

Windows with these innovative solar cells will not only help to generate electricity but also allow light to pass through.

Two square metres (around 22 square feet) of these solar cells will be able to produce electricity equivalent to that generated by a standard solar panel.

Researchers were working for years to get the Solar cell windows that are efficient and stable. Researchers are happy as they are closer than ever to doing just that.

“It’s long been a dream to have windows that generate electricity, and now that looks possible.”