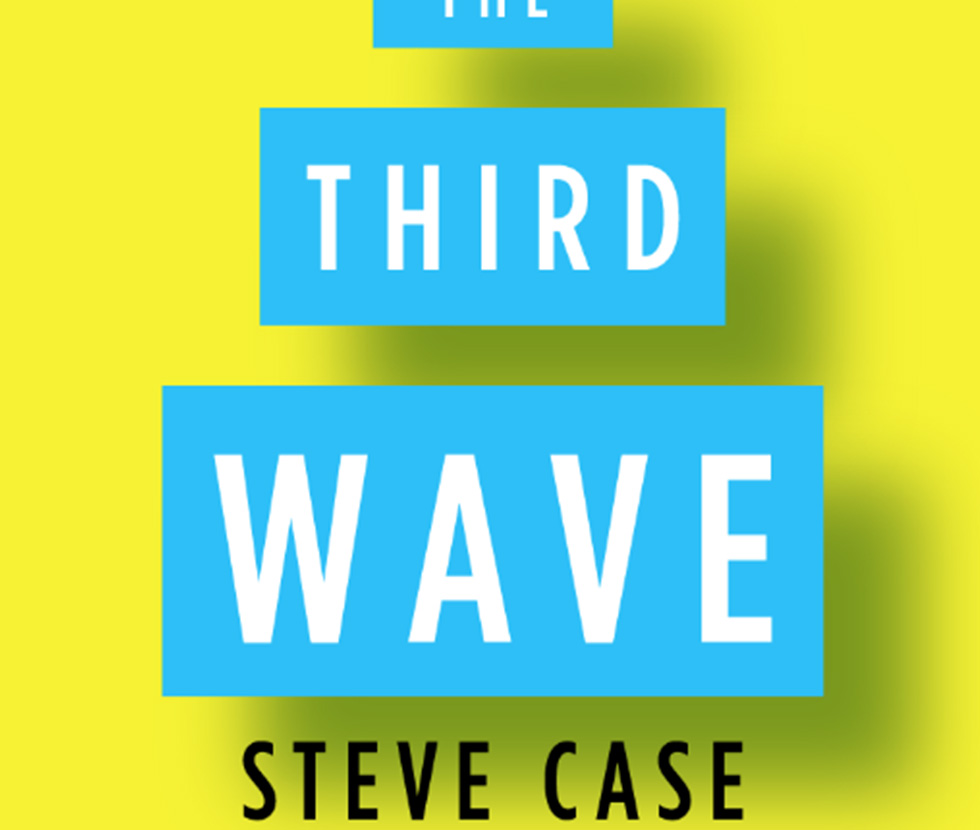 The Continuation of Futuristic Thinking

Some may remember reading the books of futurist Alvin Toffler back in the 1970’s and 80’s; in fact, he began his illustrious career with the publication of his first book “The Culture Consumers” in 1964. Over the years Toffler published over 15 books including  “Future Shock” (1970), “The Third Wave” (1980) and “Revolutionary Wealth” (2006). With Toffler’s passing in June 2016 the renowned futurist left somewhat of a vacuum which is now being filled, at least in part, by Steve Case.

A new book “The Third Wave: an Entrepreneurs Vision of the Future” by Steve Case, co-founder of AOL in 1985, a posthumous tribute to Toffler, describes a new paradigm of the Internet.

According to Case, the First Wave involved laying the technological foundations of the Internet so that consumers could connect to it and each other. The Second Wave involved companies like Google and Facebook adding search, social networking and smartphone platforms that became innovative ecosystems for new apps that leveraged GPS, smart mapping, messaging, content sharing, etc.

Case describes The (New) Third Wave as a period of great opportunity for entrepreneurs who are beginning to transform major sectors of the business world including education, energy, food, health, transportation and manufacturing. These sectors will be integrated and automated resulting in huge savings in efficiency and natural resources while  totally transforming the way humans live, work and interact.

In the following video Steve Case discusses The Third Wave with Charlie Rose.

Data Teleported between Two Computer Chips for the First Time

Amazon Launches Card Reader to Compete with Square and PayPal