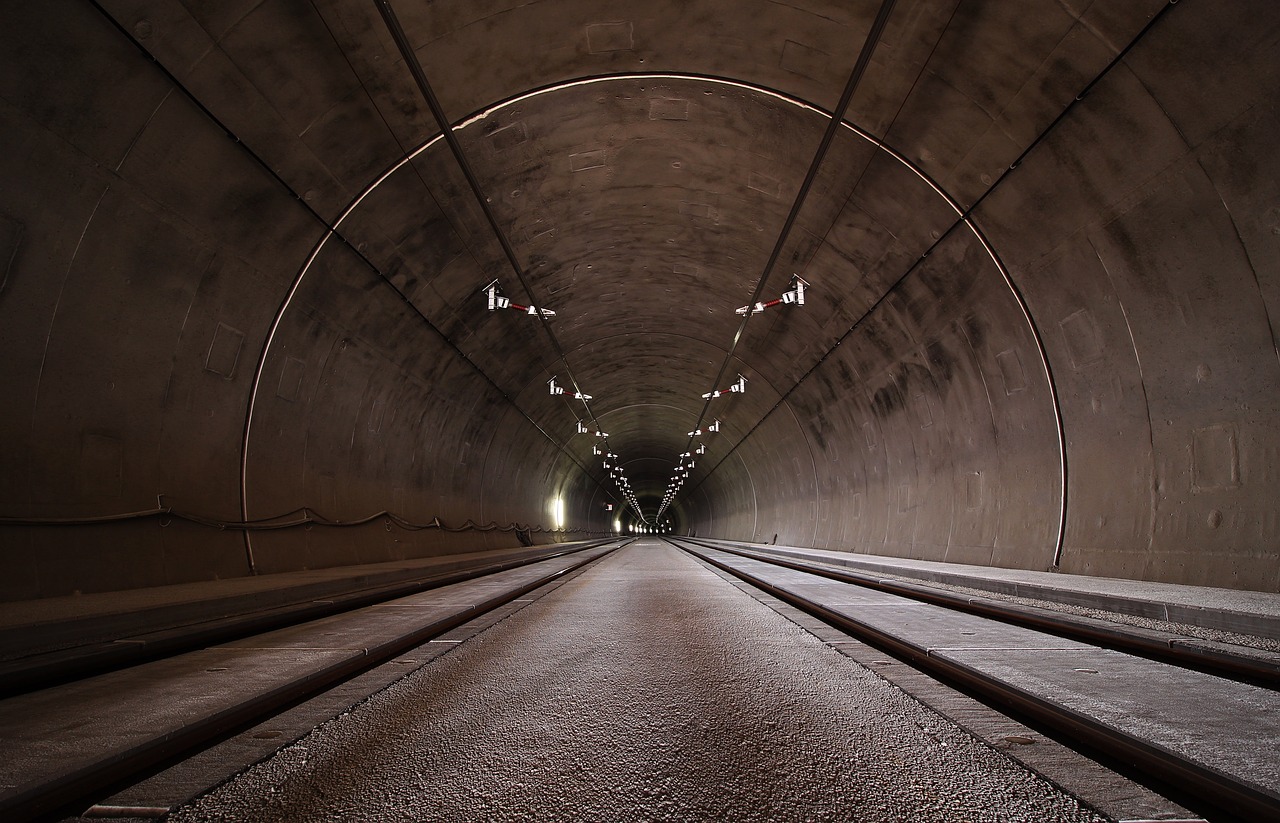 There’s something mystical about these underground passageways that solve massive transportation efficiency problems and demonstrate marvelous boring and civil engineering in all of their manifestations. Dive in our list with the longest tunnels in the world by type, to see how far we humans can take things when determined to give solutions to problems no matter what.

This is the longest road tunnel in the world, running for 24.5 kilometers, connecting Laerdal and Aurland, somewhere close to Bergen. It took five years to build, from 1995 to 2000, and the cost was $113.1 million.

Located in New York, and serving as its main water supply tunnel, it is the longest water tunnel at 137 kilometers. It takes water from the west bank of the Hudson River and supplies the city’s pump stations with about 4.9 million cubic meters every day.

This one is the longest wastewater treatment tunnel that serves the populous Mexico City. Reaching a length of 62 kilometers, it takes the wastewater of about 20 million people and delivers it to the Atotonilco treatment plant. The tunnel has a staggering discharge capacity of 150 cubic meters per second.

Going for 67.3 kilometers, the Guangzhou Metro Line 3 is the longest metro tunnel in the world, connecting Tianhe Coach Terminal and Panyu Square. It took the Chinese four years to build, counts 30 stations, and serves an average of 1.765 million people each day. As it’s still being extended, its record is expected to be broken again and again.

Topping as the longest railway tunnel in the world, the Gotthard Base Tunnel runs for a total 151 kilometers, with its longest continuous section being 57 kilometers. Located in the Swiss Alps, it allows for maximum speeds of up to 250 km/h (160 mph).