Despite being old technology, thermocouples are still widely used for industrial and commercial applications, and with the thermocouple market forecasted to reach $1.42 billion by 2020, companies will need to fend off competition from other manufacturers and alternative products.

According to market research, the thermocouple industry will reach $1.42 billion by 2020 – a huge market for a device that most people are not very familiar with. However, the predicted CAGR (compound annual gross rate) that was calculated at the same time is only 1.3%. Meaning that by 2020 the market size has only grown by 1.3% of its initial value (from 2010). This suggests that the market size is not rapidly expanding, but relatively large already. As a manufacturer, perhaps the news is not so much an indication of a bright future, but rather a confirmation of a healthy present with a steady growth.

Much of the growth has been attributed to expanding automotive industries in emerging markets and the growth of the consumer electronic industries; both of which heavily utilise thermocouples. Another potential market is in automated systems for manufacture or CIM (Computer Integrated Manufacture). Companies that can automate the whole process of manufacturing a product require the use of sensors and controllers, which is where thermocouples would come in, and can be implemented into a system to also control the temperature where necessary. This is becoming increasingly popular, as the benefits are vast for manufacturers, particularly as reduction in costs and improvements in quality can be achieved.

Not only are these devices simple and robust, but also, they are relatively cheap compared with most other temperature sensors. With careful calibration, they can be extremely accurate, so it is no wonder that they are one of the most popular choices of temperature sensor.

For those of you familiar with thermocouple wire, you can immediately see a problem for manufacturers: how does a company stand out when producing a product that is almost as good as it’s going to get? Well, what most are attempting to do, aside from investing in marketing, is improve the manufacturing process.

Companies are investing in some highly complex machinery that enables them to produce thermocouple wires faster and more efficiently.

Steve Darraugh the general manager at SK Wiring, one of the leading manufacturers of thermocouple in the UK said, “Designing and building faster braiding technology is an ongoing commitment for thermocouple manufacturers. The technical challenges that we face have been significant, as has the capital investment required to achieve very high braider speeds. When faced with a mature market place, manufacturers must invest in new technologies, in order to deliver to an increasingly demanding global customer base. By investing heavily in engineering, we can develop proprietary braiding technology that allows us to stand out from the crowd.”

Thermocouples work due to a simple physical effect called the ‘Seebeck’ effect. This effect relates temperature and voltage across two dissimilar metals. With the ends of two wires of dissimilar metals placed in close proximity to each other and to a heat source, a potential difference will be generated. This potential difference, or voltage, can be calibrated and manipulated using some clever maths, allowing for a temperature to be given.

This is a simple explanation of how a thermocouple works and, over time, they have improved the device quite drastically. Now, however, development remains relatively stagnant, with true advancements only coming from discoveries of new materials and alloys. One fundamental disadvantage of the thermocouple is that it requires close proximity to the heat source or (preferably) contact with it. This creates local heat loss and is a reason for reduced precision. It also means that it is not ideal for manufacturing lines, as it is difficult to build a system where parts or products can be measured, while moving on a production line.

A Fourth Type of Chocolate “Ruby” Discovered After 80 Years 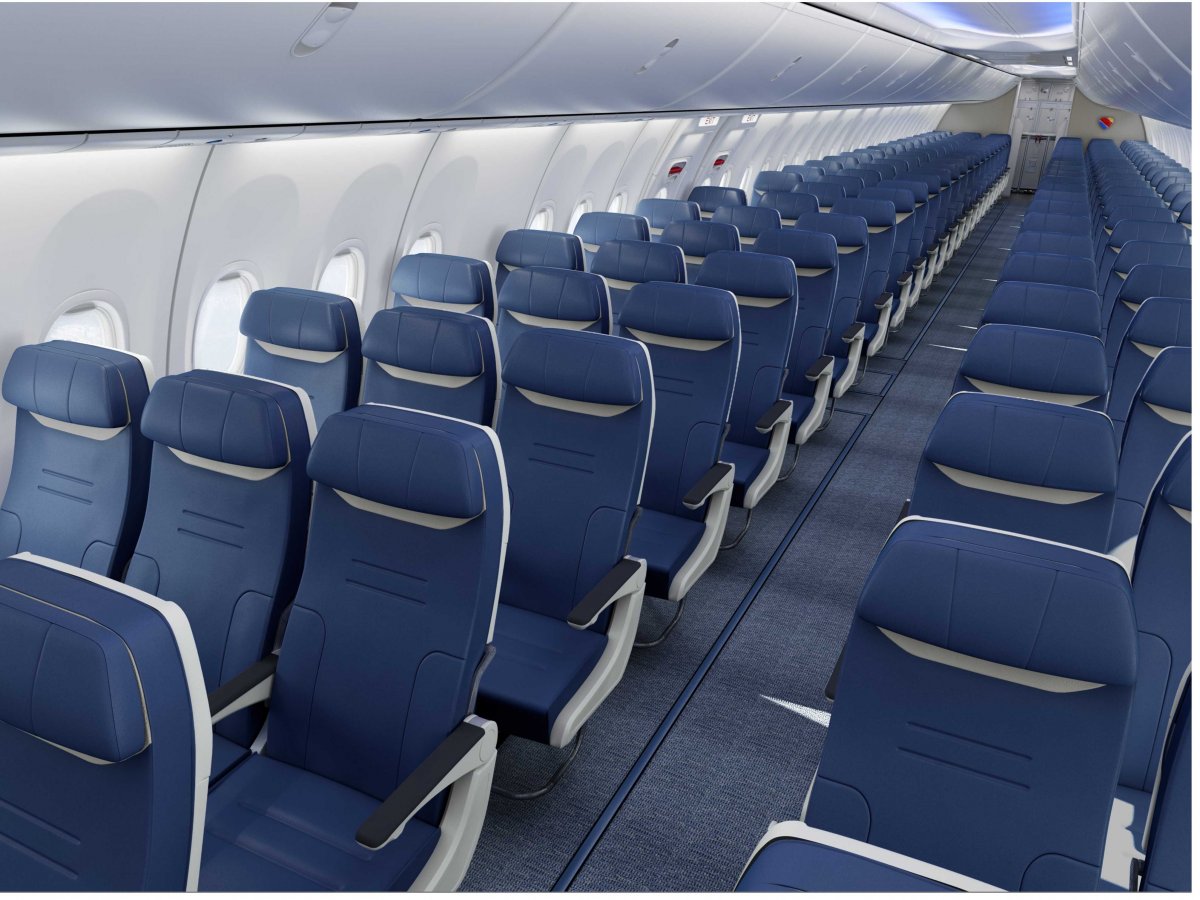