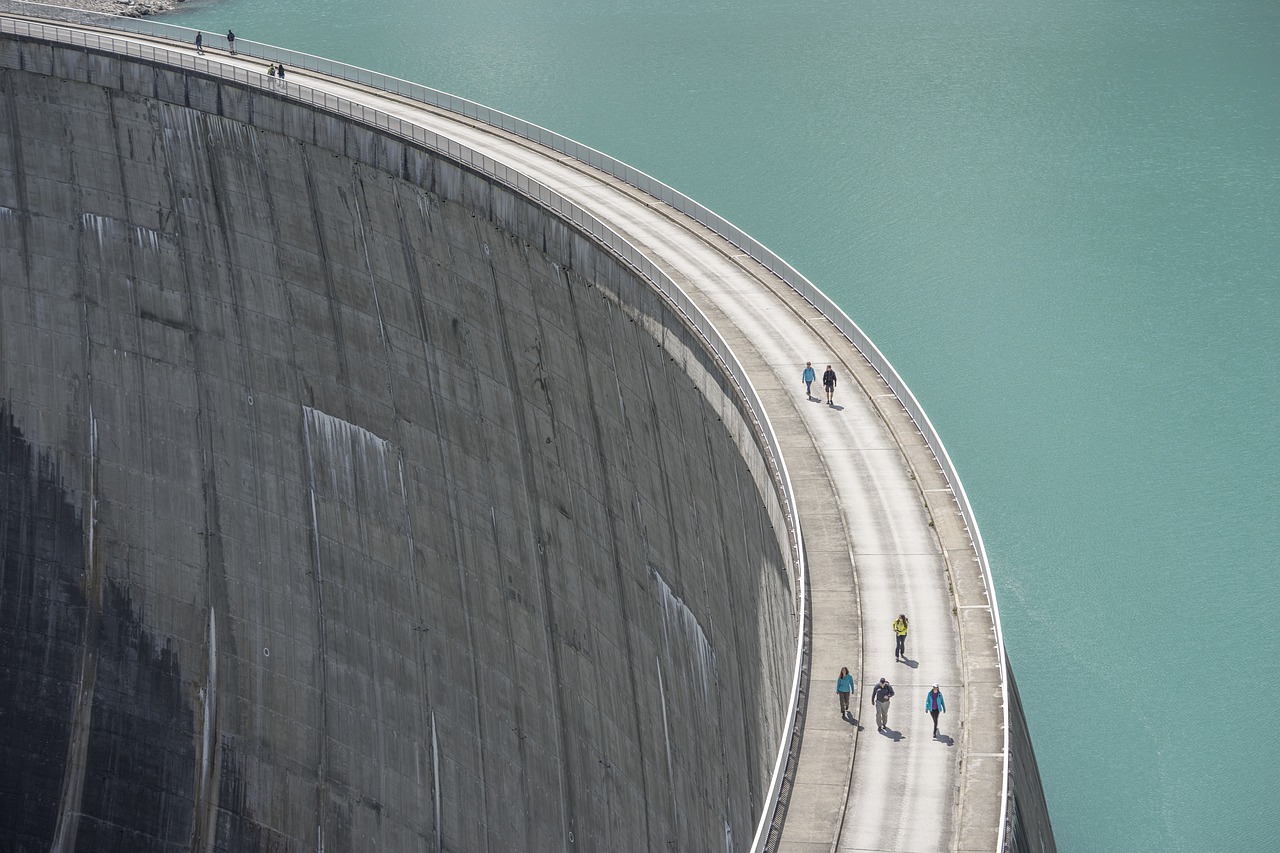 Image by Margit Wallner from Pixabay

Dams take many years and unfortunately also workers lives to build, and they last for a really long time but not forever. Today, we are at a point where the dams which were raised during the so-called “modern era”, in the 1930s, are well beyond their intended service lives, but in the vast majority of the cases there are no immediate plans for decommissioning. Typically, dams are designed to last for about fifty years.

In some cases, we have dams that have surpassed a century, like the 126-year-old dam standing in the Western Ghats near Kerala, India. These cases are a catastrophe waiting to happen at any time, threatening the lives and the well-being of millions of people.

India, China, and the United States are filled to the brim with similar examples. India has 209 dams that are older than a century. China counts a total of 23,841 dams, with their average age being 45 years. The story is the same in Africa, South America, and also in Bulgaria, Indonesia, and Sri Lanka. Aging dams are a global problem, and most countries appear willing to take the risk and just keep them in place, holding huge bodies of water for as long as they’re able to.

Obviously, the cost of replacing the aging dams is one big factor that’s in the way, with the second factor being the disruption of economic activity in the affected areas. The option to decommission them is the best really as it is the one that has the least negative ecological effect, but we see very few cases following that path.

For now, we are living a real-time material strength test, as the dense and often frost-resistance concrete used in the oldest dams has already surpassed 120 years. Experts believe that these materials could theoretically reach a service life of 200 years or more, but changes in hydrology or seismic hazards would lower these expectancies dramatically, initiating the ominous cracking and water seepage.