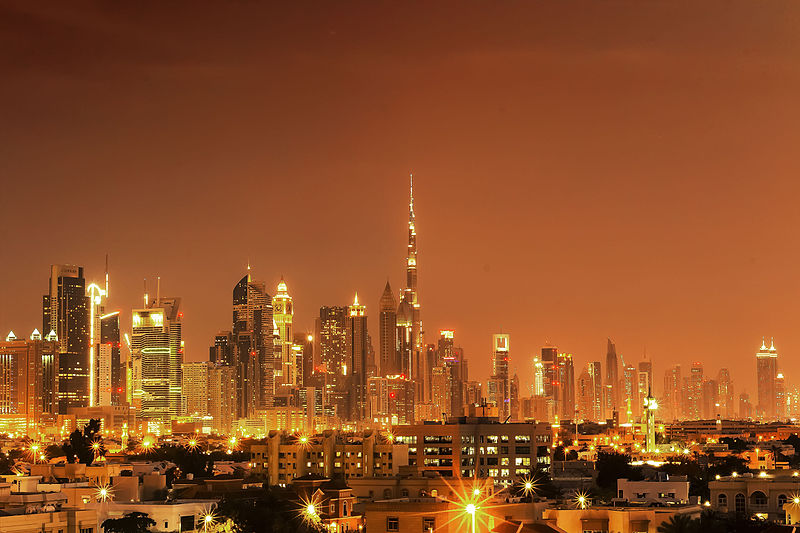 To deal with the scorching heat, Dubai is using the technology of cloud seeding to generate artificial rain.

Worldwide extreme weather conditions are being observed. These are heating the planet like never before. The temperature in the United Arab Emirates is usually very high. Moreover, it receives very little rainfall – an average of fewer than four inches annually. This often leads to droughts.

So, the authority at the National Center of Meteorology (NCM), UAE is employing drone technology that helps in producing rain. The country has invested $15 million in nine different rain-enhancement projects.

How rain is generated

The drones don’t create rain themselves but help in producing rain via cloud seeding. Drones fly into clouds and they unleash electrical charges. The idea is that the electrical pulse helps clump water droplets and other particles together to make new and bigger clouds that have a chance to generate much-needed precipitation.

University of Reading meteorologist Keri Nicoll said, “What we are trying to do is to make the droplets inside the clouds big enough so that when they fall out of the cloud, they survive down to the surface,”

Although it is a great initiative, some believe it’s not wise to mess with nature. Some are of the belief that this technique is resulting in dangerous flooding.

But Sufian Farrah, meteorologist and cloud seeding expert at the NCM, doesn’t agree with this. He said, “We only enhance the amount of rain; we are not creating floods. Even some clouds we avoid seeding, because it would be too dangerous for the aircraft to penetrate them,”