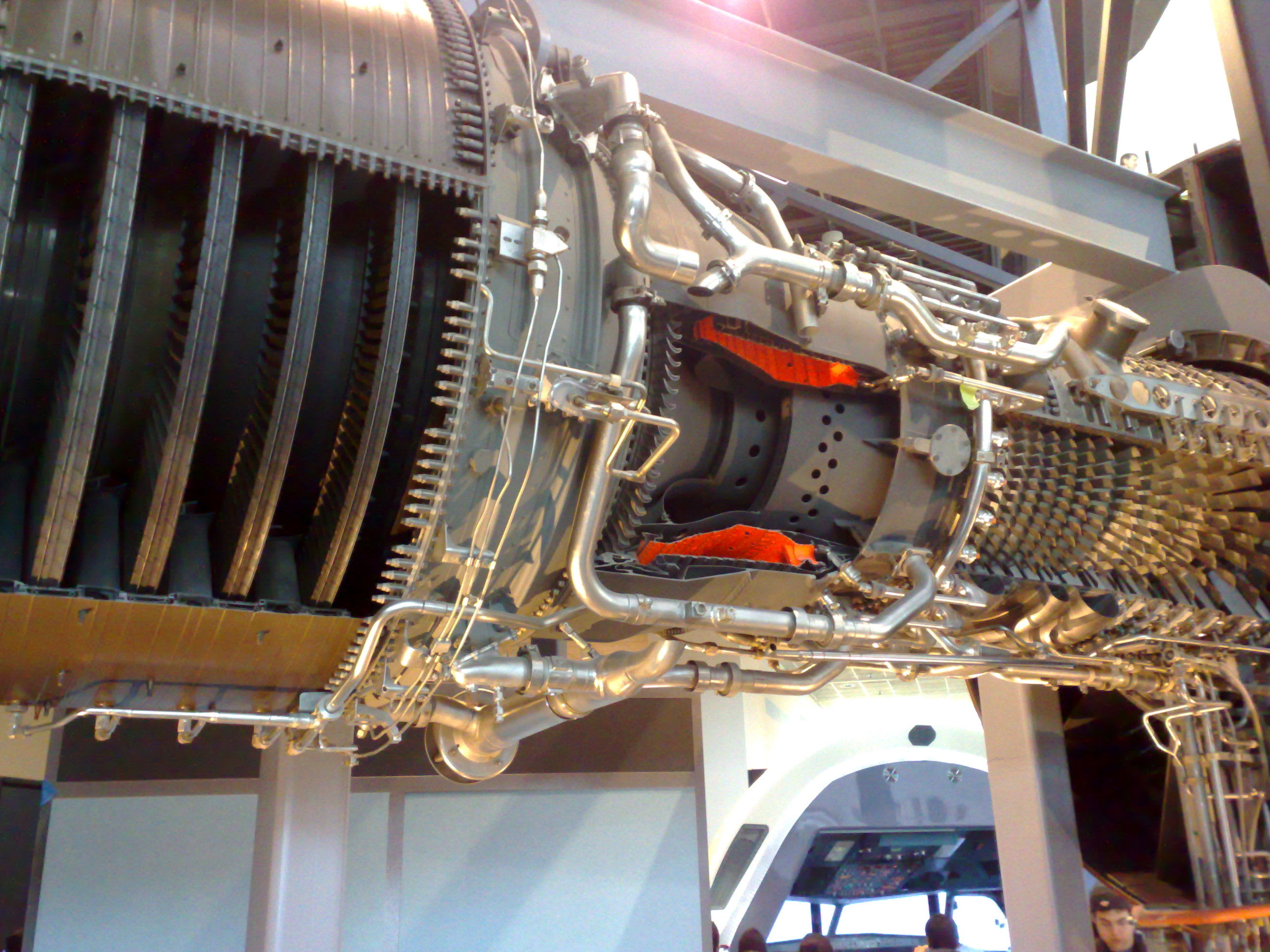 By Donatingpictures (Own work) [CC BY-SA 3.0], via Wikimedia Commons

General Electric has been in the top five, often the top one or two companies in the United States in terms of market capitalization for decades. Despite its age GE has been aging gracefully and has stayed up with the times.

GE came on the scene in the 1890’s when Thomas Edison invented the lightbulb and formed the Edison General Electric company. When Edison’s company merged with a rival the combination was renamed General Electric Company. GE was one of the original 12 members of the Dow Jones Industrial Average (DJIA) and remains so today, the only company of the original 12 still in existence.

GE has become a truly multinational company with $70.5 billion of its revenue from the United States and the rest from around the world as follows: Latin and South America $13.4 billion, Africa and the Middle East $9.1 billion, China Japan and the Asia-Pacific including Australia $21.6 billion, $3.8 billion from Russia, and $31.8 billion from Europe.

“GE is building the world by providing capital, expertise and infrastructure for a global economy. GE Capital has provided billions in financing so businesses can build and grow their operations and consumers can build their financial futures. We build appliances, lighting, power systems and other products that help millions of homes, offices, factories and retail facilities around the world work better.”

Following is a history of GE.