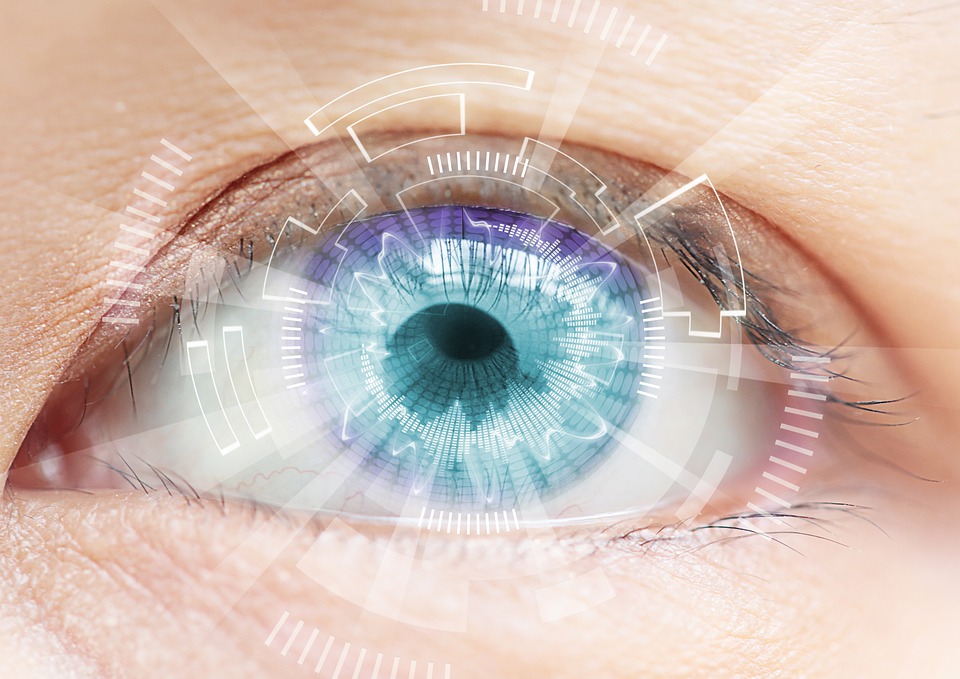 Cataract remains the leading cause of blindness and visual impairment across the globe. According to the WHO, it affects more than 65 million people globally and accounts for half of 40 million blind.

Cataracts or the clouding of the eye lens develop over time and affect the quality of vision. Caused by a build-up of proteins in the lens, these clumps or protein deposits prevent light from passing clearly through the lens and disrupt the normal vision.

Currently, surgery is the only way to treat cataracts. While surgery is a straightforward procedure that usually takes 30 to 45 minutes, millions of people in developing countries are currently blind from cataracts because of a lack of access to the surgical procedure.

Now, a revolutionary new treatment for cataracts has been developed by the researchers at the Anglia Ruskin University (ARU) in the U.K using an oxysterol compound as an anti-cataract drug.

In laboratory trials, treatment with the oxysterol compound (VP1-001) restored the protein organization of the lens and reduced the lens opacity in 46 percent of the cases.

However, the drug showed improvements in only some specific types of cataracts and not all. Nevertheless, it’s still a significant step toward treating cataracts with drugs rather than surgery.