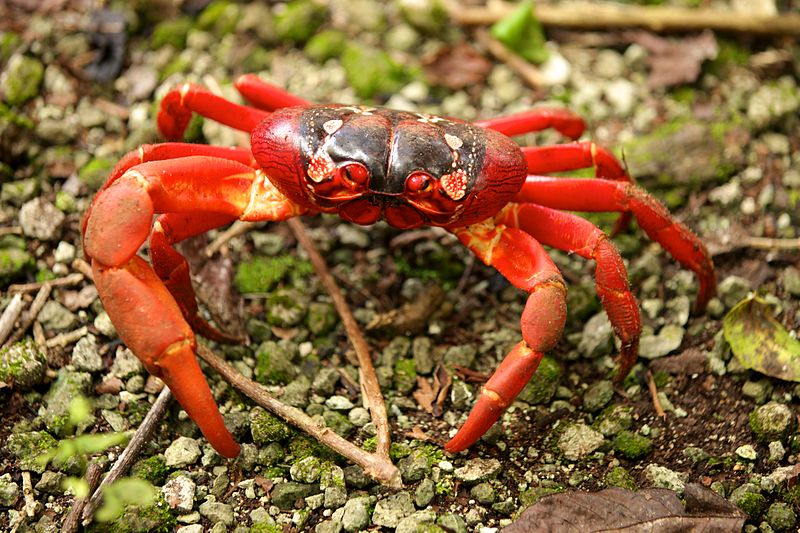 A recent study by an international team of researchers found that ocean acidification is dissolving the shells of a key species of crab, across the US Pacific Northwest.

The study was published in the journal Science of the Total Environment and funded by the National Oceanic Atmospheric Administration (NOAA). Researchers found that the lowered pH of the Pacific Ocean is corroding young shells of Dungeness crab larvae. This is impacting the crabs’ ability to move, feed, ability to avoid predators and maintain their buoyancy in water.

Lead author and Senior scientist with the Southern California Coastal Water Project, Nina Bednarsek, said, “If these larval crab need to divert energy to repair their exoskeletons and are smaller as a result, the percentage that make it to adulthood will be at best variable and likely go down in the long-term,”

“If the crabs are affected already, we really need to make sure we start to pay much more attention to various components of the food chain before it is too late,”

How To: Transform a Tin Can Into an Inexpensive Cheese Grater
Exploring Underwater Ghost Towns, Some Lost Forever
$20 Gadget Allows Hackers to Control Your Car