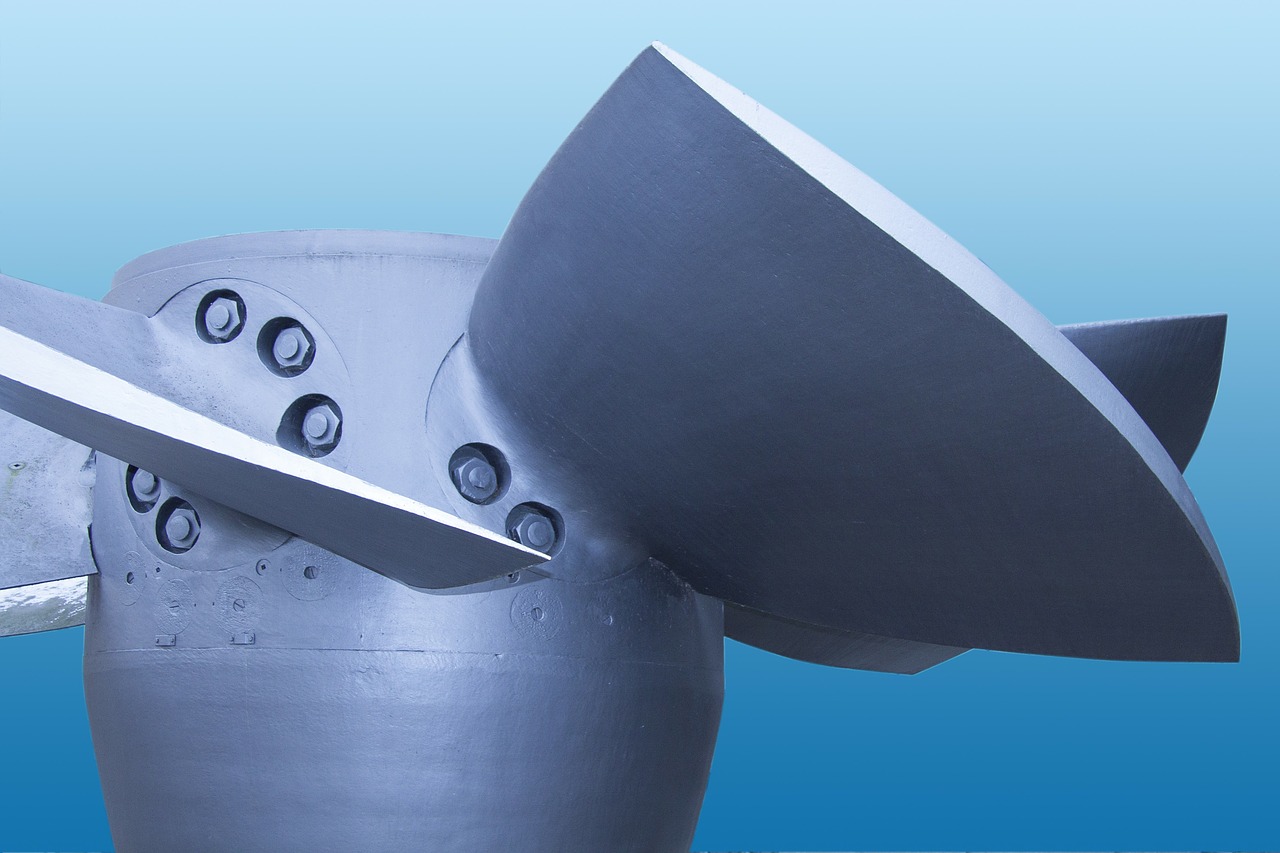 Image by Thanks for your Like • donations welcome from Pixabay

‘Orbital Marine Power’, an innovative Scottish engineering company, is preparing the world’s most powerful tidal turbine rated at 2MW, and is already in the process of commissioning it near the Orkney Islands in the North Sea. Named ‘Orbital O2 2MW’, the turbine is an absolute beast, able to absorb the kinetic energy of tides that exceed 3m/sec. By converting this to electricity and feeding it to the grid, Orbital O2 2MW will be able to cover the energy needs of around 2,000 homes in the UK.

To think about this from an environmental perspective, this turbine alone can help the UK save 2,200 tons of CO2 production every year. For the company, this turbine was created to demonstrate the sheer potential of modern tidal energy harvesters. As CEO Andrew Scott stated, the Orbital O2 2MW will unlock tidal markets around the world at a competitive price point, offering regulators and investors a new, predictable renewable energy option.

It is true that while solar and wind energy are being actively harvested, tidal power isn’t harnessed at all, besides some small and mainly experimental settings. There’s a tidal power plant in South Korea with a capacity of 254 MW, and another one of similar capacity in France, which was built all the way back in the sixties. Clearly, investors aren’t fascinated with the tech, its cost, the environmental concerns, the saltwater corrosion problems, etc.

Orbital is making its turbine from corrosion-resistant metal alloys and offers an unprecedented energy output at a much smaller size. The cost is lower than anything else of the kind thanks to the fact that it doesn’t require the construction of a barrage. Instead, the turbine is attached onto a floating and movable platform.

This way, the location can be changed as needed, and even the turbines can adjust their blade direction to align with the tide and take full advantage of its kinetic energy potential. Thanks to this versatility in the attachment, the turbines are also easy to remove, taken on a service unit for maintenance, and replaced with another one for uninterrupted energy output.