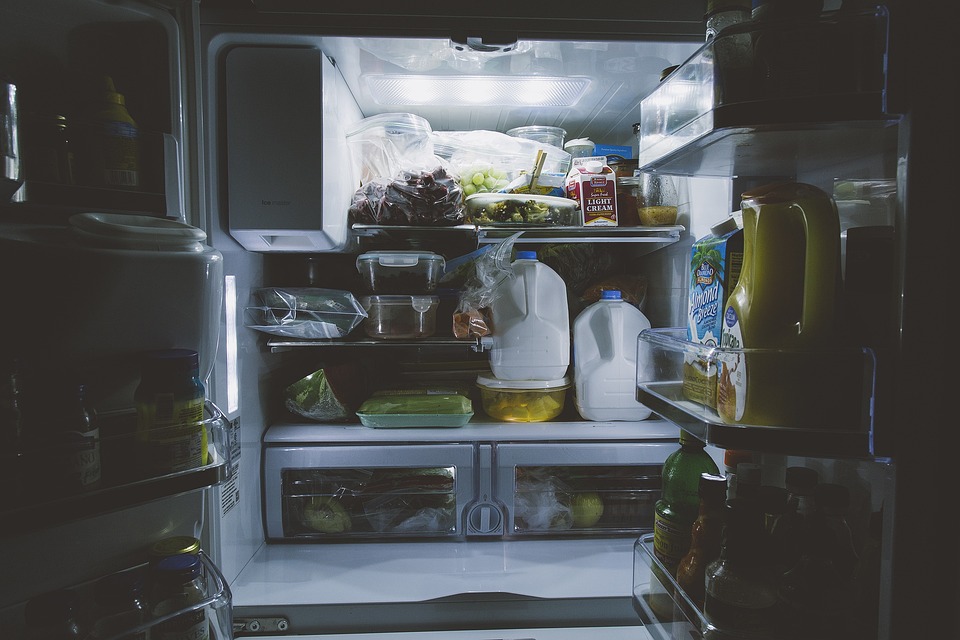 Hydrofluorocarbons (HFCs) are powerful greenhouse gases commonly used in refrigerators and air conditioning systems. They are thousands of times more damaging to the climate than carbon dioxide over 20 years.

Environment Protection Agency (EPA) aims to reduce the production and consumption of HFCs by 85% over the next 15 years. This comes on the back of the Kigali Agreement of 2016, an international accord to meet climate change goals.

So, finding a solution to replace HFCs is essential for countries to meet climate change goals

No alternative solution that doesn’t hurt the environment has been successfully developed so far.

Now, a new method of refrigeration has been developed by researchers from the Lawrence Berkeley National Laboratory and the University of California, Berkeley. The technique, which they have named “ionocaloric cooling” takes advantage of the way how energy or heat is stored or released when a material changes phase like when solid ice melts to liquid water.

This new heating and cooling method has the potential to replace harmful existing methods with something safer for the planet.

The researchers demonstrated the technique experimentally. Their experiment showed a temperature change of (45 degrees Fahrenheit) (25 degrees Celsius) using less than one volt, a result that surpasses what other caloric technologies have previously achieved.

Researchers hope to phase out current “vapor compression” systems that use gas as refrigerants with this new technique.