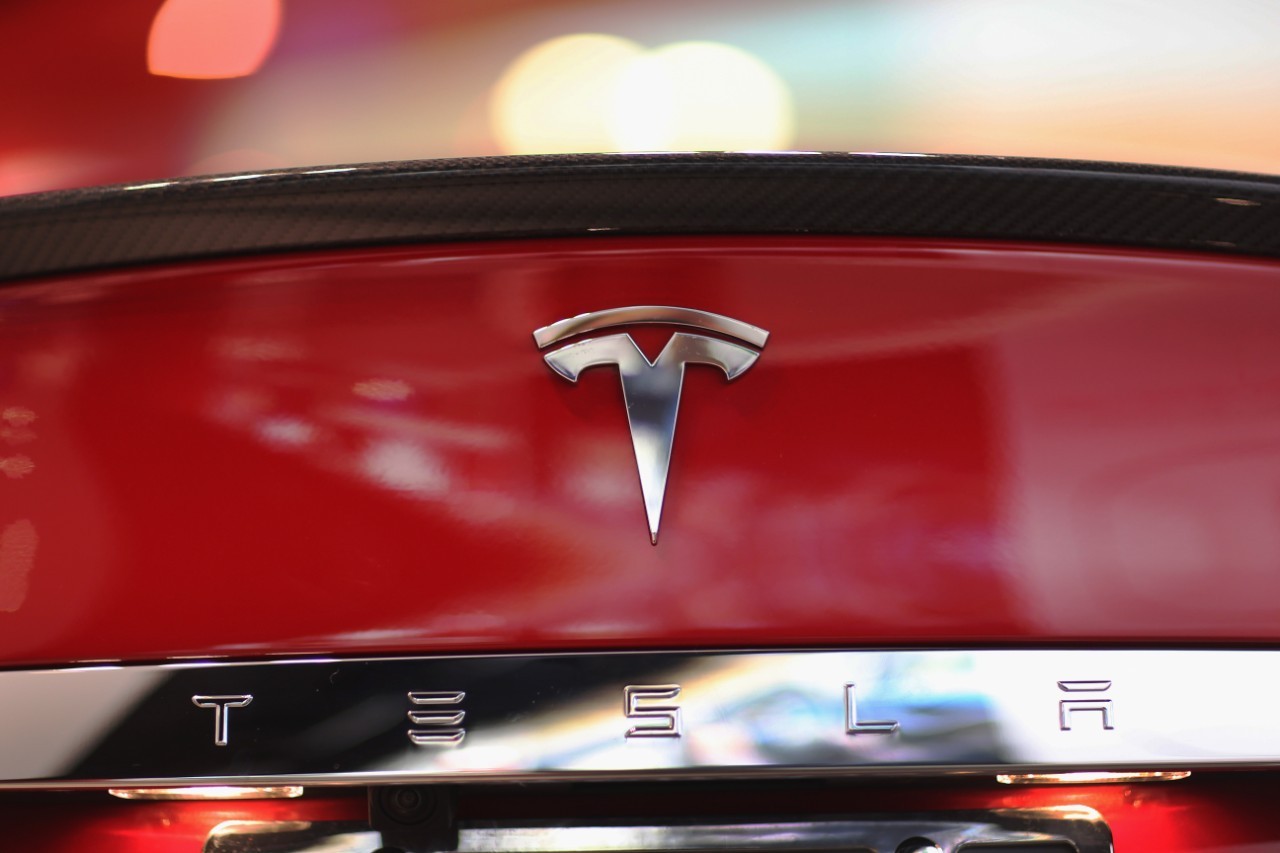 A surveillance camera footage has emerged, showing a Tesla Model S catching fire spontaneously, while being parked in an underground community garage in Shanghai, China. The self-ignited car seems to be off and not charging at the time of the incident, but further investigation will reveal whether a secondary or auxiliary system was activated at the time. The resulting fire was quite an intense one, leading to the evacuation of the apartment building, and the causing of extensive damage to the adjacent cars.

The firefighters who were called on spot reported the presence of thick and irritating smoke, while the flames that stemmed for the Model S car were quite forceful, as expected due to the presence of the battery packs. Tesla has sent a team of forensic engineers to investigate and evaluate the cause of the event, and what circumstances have led to the apparently spontaneous ignition.

This is not the first time a Tesla vehicle catches fire spontaneously, and unfortunately, with the cars getting entirely consumed by fire every time this happens it is hard for the investigators to figure out what the cause is. In some cases, cars that have been involved in accidents or even light collisions have formed micro-ruptures in the battery packs, leading to the mixing of the electrolytic elements and the creation of thermal runaway conditions in the lithium packs. In other cases, where no impacts were involved, the culprit was improperly tightened electrical connections that caused sparks leading to the melting of battery casing, and eventually fire. At this time we can only dive in speculation, as the investigators are merely at the beginning of their examination.