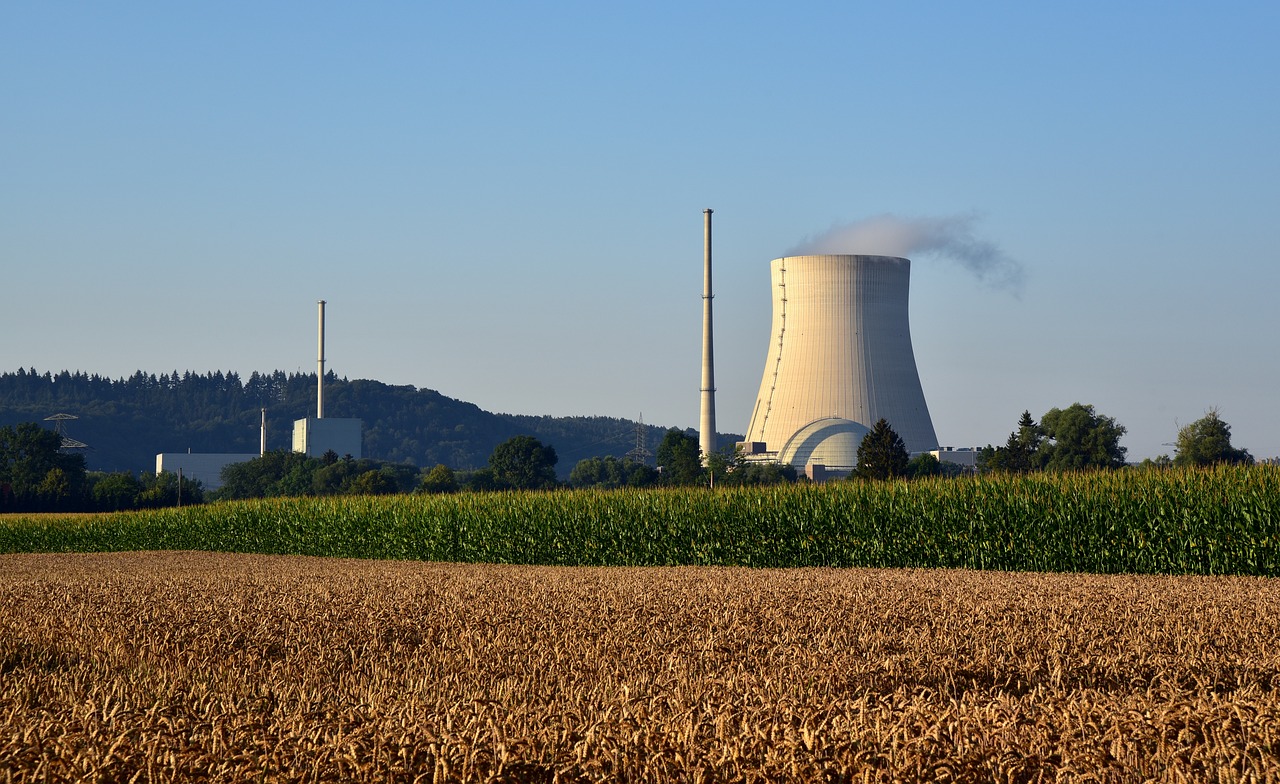 Image by Ulrike Leone from Pixabay

When TerraPower founding father and entrepreneur Bill Gates first got acquainted with the idea of nuclear power, he was both reserved and excited at the idea thereof. The trepidation and caution thereof occurred from past lessons learned about nuclear disasters such as Chernobyl and its after-effects.

Knowing Gates, his curiosity was further fueled after reading a white paper about the advancement of protective measures that are now being put in place, that were absent in the technology all those years ago–come 2008 TerraPower was born!

What Does TerraPower Aim to Accomplish?

After it received approval from the US federal government and the Office of Nuclear Energy at the Department of Energy in the United States, Terrapower was given the memorandum of developing a fully operational advanced nuclear reactor, in just seven short years after it was granted the RFP.

Terrapower aims to put the US firmly on the map as a market dominator when it comes to nuclear reactors and aims to have a fully functional nuclear grid by 2050, using the elements wind and solar power, and supported by these nuclear reactors.

It is said that once the United States has successfully accomplished this, they will set the benchmark for all other countries to convert their power grids to nuclear power.

How Are Terrapower’s Nuclear Reactors Different?

When liquid sodium reaches its boiling point, it can absorb more heat than water, which implies that it is not affected by high pressure. The thermochemical properties that liquid sodium has meant that it has the ability to reduce any possible adverse reactions and risks normally associated with the energy.

Apart from being safer, the Natrium Reactor is also capable of storing energy–similar to that of a battery. The energy is stored in the molten salt layers for when it needs to be used.

This will see America pave the way–once again!