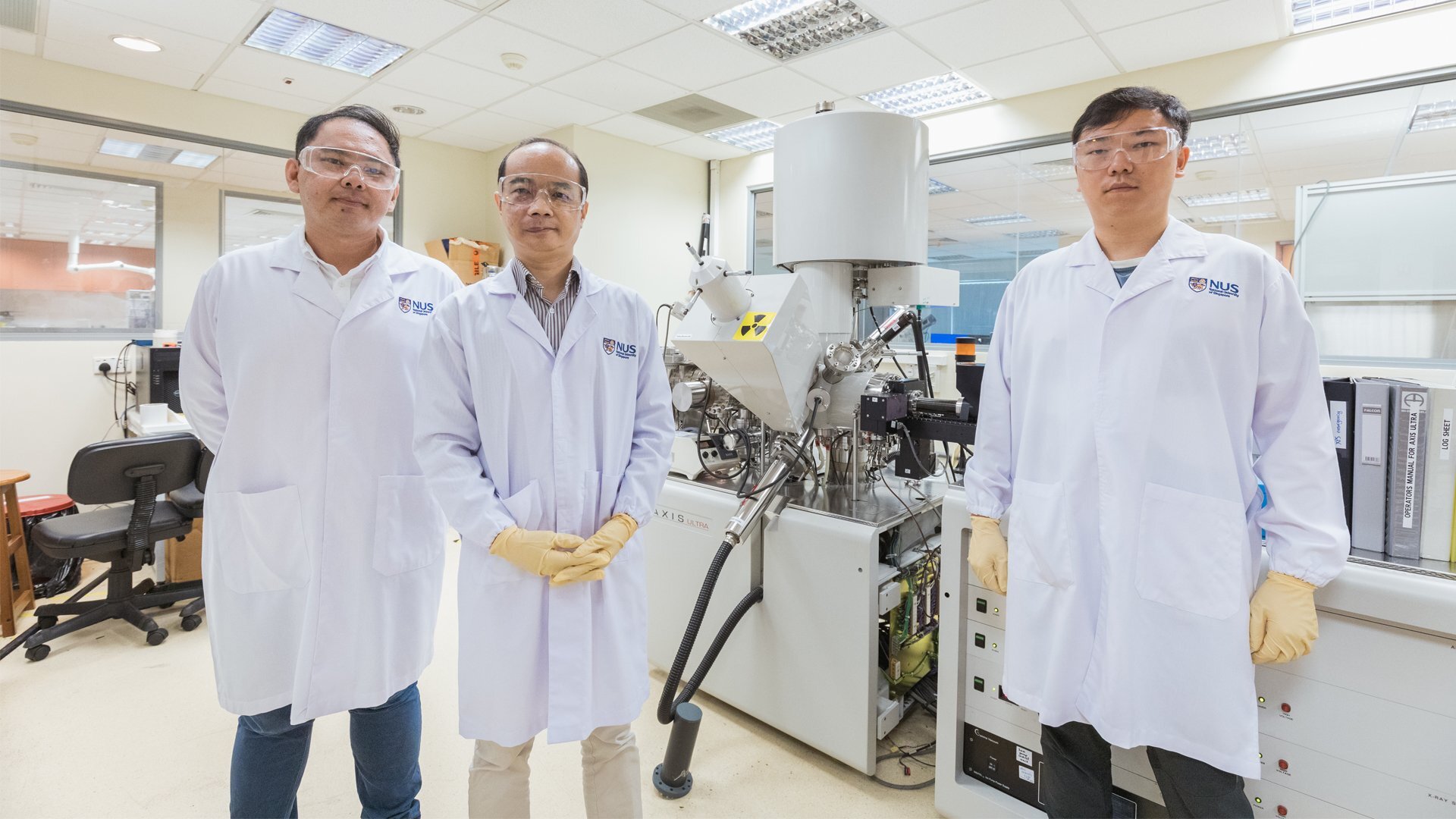 Hydrogen fuel can play an essential role as a clean and sustainable energy carrier in the future if scientists can figure out ways to produce it practically, cheaply, and without fossil fuels.

Now, in a chance discovery, researchers from the National University of Singapore (NUS) have found a way to acquire hydrogen from water. This discovery that light could trigger a new mechanism in a catalytic material used in water electrolysis can forever revolutionize the way water is broken down to release hydrogen gas.

The team came across the ground-breaking discovery after the ceiling lights of the research lab went off for a night due to a power trip almost three years ago.

When the researchers returned the next day, they found that the performance of a nickel oxyhydroxide-based material in the water electrolysis experiment had fallen drastically in the dark.

This drop in performance has never been noticed before by the global scientific community because no one has ever experimented in the dark.

To establish that they were on the verge of discovering something ground-breaking, researchers embarked on numerous repeated experiments. Finally, three years on, researchers were able to share their findings publicly in the Nature journal.